The Interesting Story Of Schezwan In 3 Steps 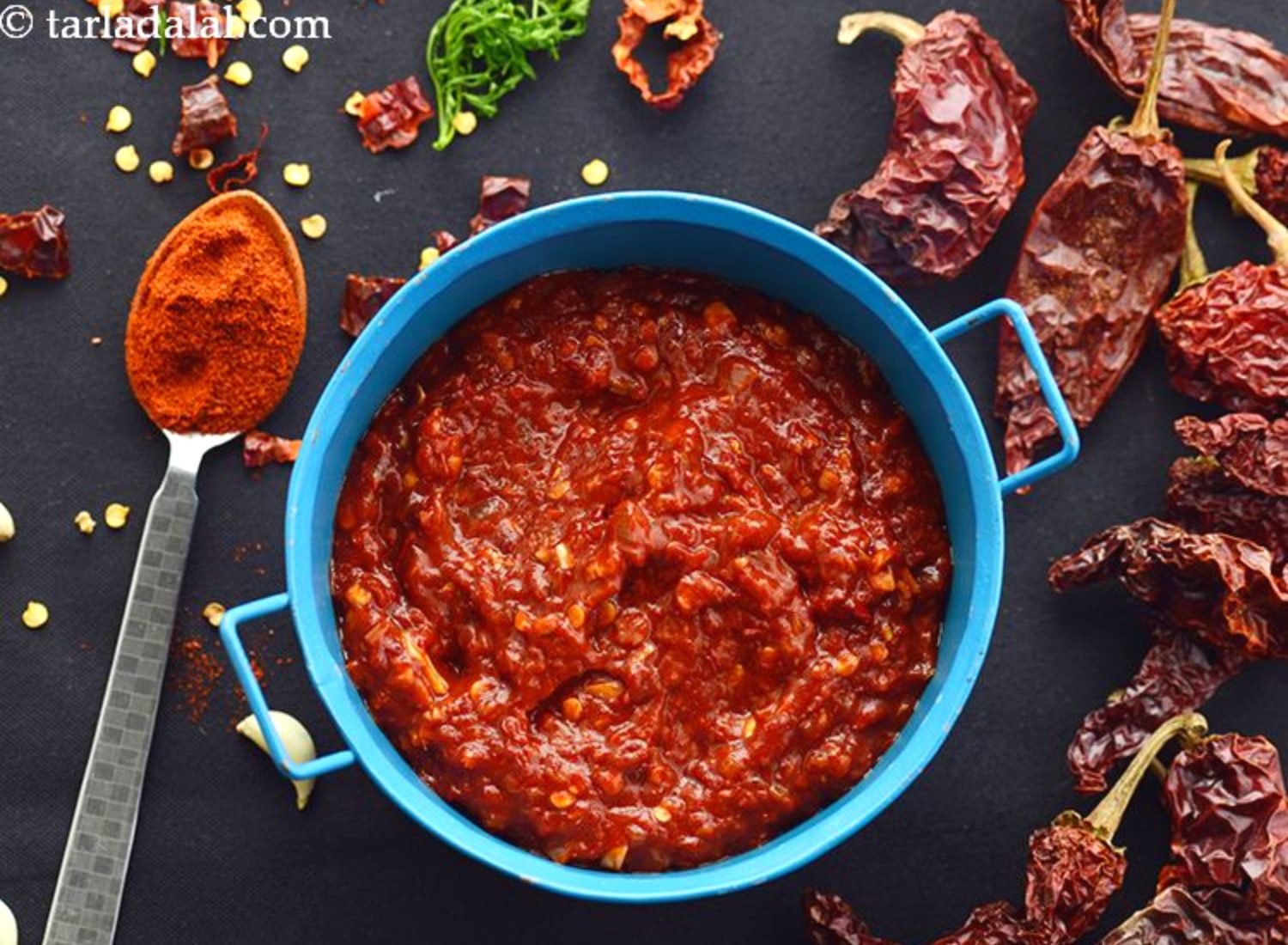 The sound of sizzling vegetables being fried in a wok with a spicy hot sauce sprayed over it and served with noodles or rice is mouthwatering for anyone who has witnessed Chinese food being cooked in an open kitchen. There’s simply something about the numbing spiciness of the Schezwan sauce that makes one want to dive into another delicious bite while gasping for water. But where does this flavorful taste derive its sources from? Where does the infamous Schezwan food get its name from? Here’s everything you need to know about your favorite Schezwan recipes!

Table of Contents show
Schezwan, Szechuan, Sichuan: The Beginning Of Schezwan And Its Evolution
The Indian Mix: Schezwan In Every Dish
The Original Schezwan: What The Sichuan Cuisine Entails

Schezwan, Szechuan, Sichuan: The Beginning Of Schezwan And Its Evolution

Schezwan Dosa, Schezwan noodles, Schezwan Pav Bhaji! India’s never-ending love for street food has wrapped its arms around this taste from the Sichuan province of China for years! So what does the word Schezwan mean? Does it indicate a special spice or an ingredient that powers the strong taste of the dishes?  What makes this sauce so scrumptious, and what is the reason behind its name?

Indeed, it is the Indian tactic of welcoming every guest that reigns superior for the term Schezwan is simply a changed, misspelled, or another version of the word Sichuan, a province in China known for its cuisine. While Sichuan cuisine doesn’t only consist of spicy food menus, it is still renowned for its spiciness.

The people of Sichuan have always been passionate about food, and their soul often remains in the spices of their world-famous cuisine. Chengdu, the capital of Sichuan province, has been, since 2011, recognized as the city of gastronomy by UNESCO for the sophistication of its cooking, and the people of Sichuan carry on its name with their unique sense of spices that go into the making of every dish.

With a description similar to anesthetics that make your mouth go numb, the Sichuan peppercorns or ‘chili’ that remain as one of the main spices behind Sichuan’s addictive tastes are the pride of Sichuan province. Harvested and grown in Sichuan, this spice is carefully cultivated, and its little berries are always plucked by hand.

The lack of machine processing is due to the thorns prevalent in the plant that endanger the fruit if separated by a machine. The berries are then collected and filtered through a machine that separates the berry from its seed and remaining twigs. Originally native to China, this spice now harbors its presence worldwide— it is shipped, roasted, and used globally.

Indians, who liked this unique taste, evolved it into a name and cuisine of its own. The public accepted Sichuan’s evolution to Schezwan as it trickled down from high-end culinary restaurants to street vendors that sizzled the spicy chilies in open woks and decorated prevalent cuisines of India. Thus came the introduction of the Schezwan sauce, a pungent paste of garlic, red chilies, onion, shallots, and a mix of many spices that can be made at home and used in almost any dish imaginable.

The Indian Mix: Schezwan In Every Dish

While the relations between the two countries, China and India, are questionable at best, the Indian version of Sichuan’s spiciness has found itself adapted to every middle-class man’s dream. The Schezwan sauce is now complemented to multiple Indian dishes like Dosa of southern origin to the Vada Pav from Maharashtra. Approved for dishes at home, the Schezwan sauce is added to Frankies or drizzled on Rotis for a twist in the everyday taste.

One of the most popular mixes is the Schezwan Noodle Dosa, a culmination of mixing dosa, a variant of rice pancake originating in Southern India, is made by spreading the fermented batter on a pan and cooking till it grows crisp and stuffing it with Hakka noodles that are stir-fried in Schezwan sauce, salt and black pepper over a high flame till they show a medium orange-red color. This dish remains a classic example of the excitement that reigns within India’s public regarding ever-increasing experimentation in the gastronomical department.

Recipes like Schezwan Poha, which mixes the healthy nutritional poha with the spicy and pungent taste of Schezwan as well as Schezwan Vegetable Patties, where a variety of vegetables come to meet the liberal use of garlic and chili peppers are examples of modern-day experimentation with the Schezwan sauce, a result that both astonishes and creates a sense of wonder in the culinary community.

The Original Schezwan: What The Sichuan Cuisine Entails

While Schezwan grips the nationals in its addictive taste and an unstoppable craze, no Chinese would recognize these culinary digressions to have taken inspiration from Sichuan. The traditional hot pot and many such dishes take pride in being a part of the cuisine. Sichuan cuisine bases itself on seven different flavors: sour, pungent, hot, sweet, bitter, aromatic, and salty.

Despite staying true to traditions, Sichuan Cuisine has always welcomed innovations in the food style, taste, and ingredients. Before the 16th Century, Sichuan’s people found themselves adapting to crops like maize, the Mexican and Indian chili, broad beans, sesame, and even walnuts to use in their food. Although renowned for their spicy Sichuan peppercorn, the people of Sichuan Cuisine believe in putting a variety of tasteful dishes on the table.

The Indian craze for Schezwan, perhaps unknown to its origin, is one such innovation of the original Sichuan taste, sweeping along the mainlands of the country, capturing hearts and causing a buzz in the latest trends of Indian street food with its irresistible strong odor and a taste that needs to be given a second chance.

Top 15 Awesome Mughlai Cuisine you must try out.

Mughlai cuisine has been originated from the Indo-Persian culture...
Read more
Desserts

Smoothies are one of those things that everyone savors....
Read more
Non Vegetarian

Things you should know about food Culture In Japan

Japan, the land of sunrise, like other Asian countries,...
Read more
Asia

Every human being has a weak spot...
Read more

Superfoods are those varieties of foods that are nutritionally...
Read more
Previous article
14 Amazing Mojitos You Cannot Miss Out On!
Next article
The Indian Wedding Tradition: Meetha Paan