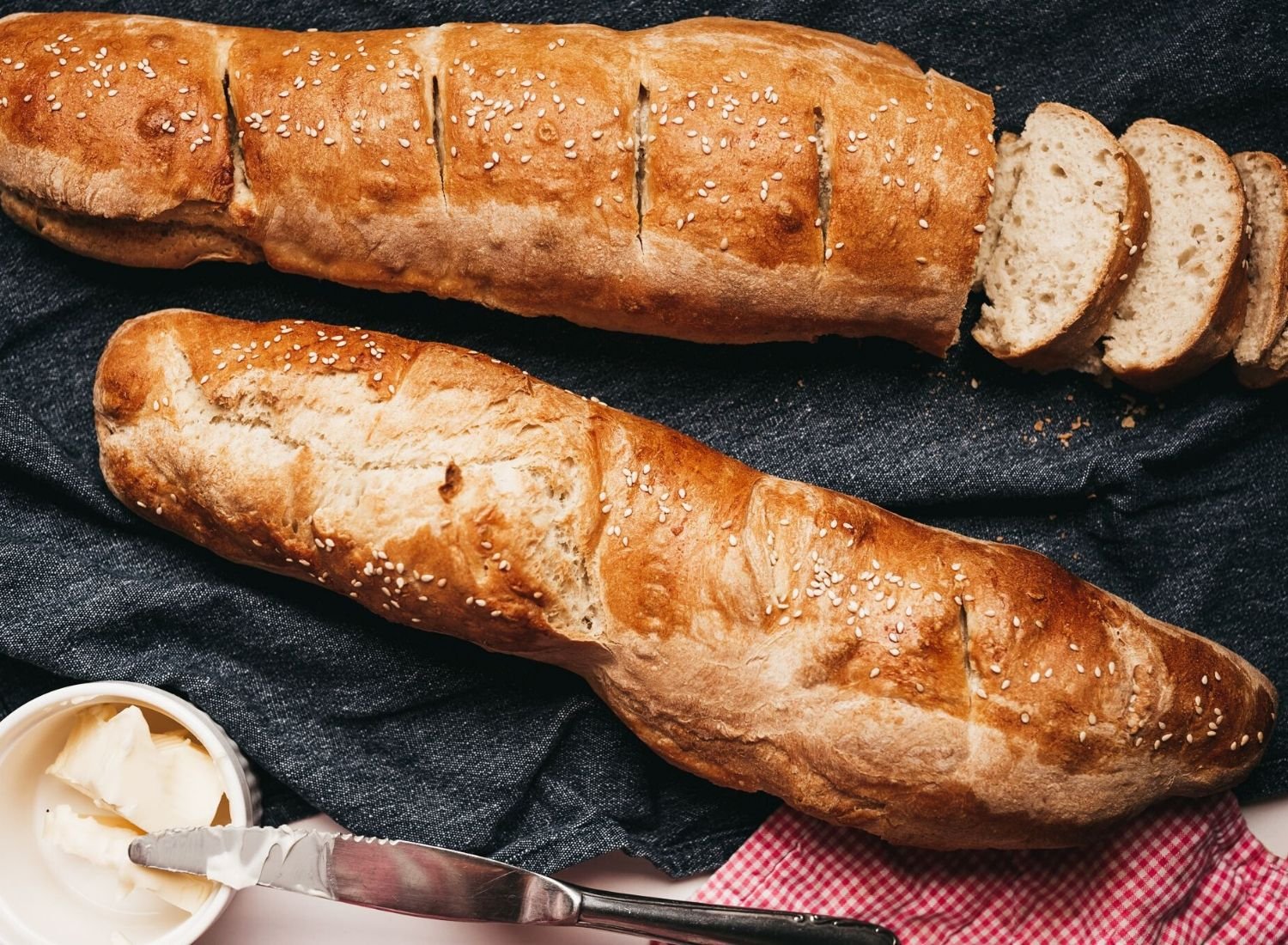 The French eat, love, and live the bread. It holds an absolute cultural and historical significance to them. It is said that a French man would ideally consume three pounds of bread in a day. And that shouldn’t surprise you as there are so many varieties of bread in France. So, here is a list of 10 classic French bread.

“The baguette, having a minimum weight of 80 g and a maximum length of 40 cm, may not be sold for a price higher than 0.35 francs apiece”, read the first literature that ever mentioned the word ‘baguette’. It was mentioned in the law. The word means ‘wand’ or ‘stick’ and rightly so because it is usually 26inches in length and can go up to 39 inches. It is used in making sandwiches even with butter and jam or can just be dunked into coffee or hot chocolate.

It means a ‘ball’ and it looks more or less like a squashed ball. Interestingly, in France, a bread baker is called ‘Boulanger’ and their bakeries are called ‘boulangeries’. It is round, rustic, and crunchy. The correct shaping of the boule is very important. There are also a lot of tutorials on how to shape a boule and it is quite fascinating.

It is a blend of pastry and bread. Brioche is a sweet French bread that was considered to be a status symbol during the famine that occurred in the 18th century. The bread had become expensive then, so brioche was directly proportional to your wealth and prosperity. The French consumed this with tea but it can also be given a sweet or a savory filling making it a dish.

This one is beautifully shaped. It is a flatbread that can be shaped like a wheat grain or like a leaf outline with veins. Fougasse is also sweetened with sugar and orange-flavored water. Ideally, in France, it was only used to test whether or not the oven was hot enough, but now it has become a part of various dishes and is also used in sandwiches.

It is the regular sandwich bread which is really soft and sweeter than other French bread. Pain means ‘bread’ and ‘de mie’ means ‘soft part of bread’ or you could just call it a ‘crustless bread’. This French bread is baked in a pan that is shaped to fit the bread completely so that it does not rise which results in a perfect crumb. It is commonly used it croquet-monsieur, a popular French sandwich.

Also called the country bread, it is very popular in and around France. It is also called as French sourdough. Traditionally it was baked in a huge size and number in the then communal ovens and the same would be fed to their families for days or weeks together. It would weight up to 5.5 kgs. It is similar to sourdough but only more rustic.

Spongy on the inside and crispy on the outside, Ficelle is long and thin. It is only half the size of a typical baguette. The name actually means ‘string’ owing to the thinness of the bread. In France, the bread is sliced up and is served with a spinach dip. It is also used to make croutons.

Pain brie is a unique yet classic French bread of the Normandy region of France. Brie means ‘pound’ in French. It is called the pounded bread as the dough has to be pounded a various number of times before you begin to bake it. It has a great texture and it has a tight crumb that is obviously resulted from the pounded.

Warning: this is not a pizza. Even if you think it is, do not say it out loud in France. You will offend people. Tarte Flambee is a thin, crunchy, crispy flatbread shaped in a rectangle. It is consumed by topping it with cheese or bacon or onions etc. It is named so because it is baked to hot embers in a brick oven. Tastes best when accompanied with white wines and local beers.

Couronne means ‘crown’ and the bread is also shaped like a crown. It tastes sweet and can be soft or crispy based on your choice. There are ideally two types: one that is a smaller version shaped like a doughnut called petit couronne and the other is grande couronne, which is larger in size. You can consume it either with your coffee or just dip in a sauce.

You know what they say, Pain is just a French word for bread. So I got to eat all the pain!

Candies are one of the major parts of the...
Read more
Appetizers

If you are a student and living in a...
Read more
Asia

Jamaica is the third-largest country in the Caribbean when...
Read more

Superfoods are those varieties of foods that are nutritionally...
Read more
Previous article
Top 15 Delicious Dishes to try out when In Coimbatore
Next article
17 Most Popular kinds of cheese Around The World