Noodles are one of the main dishes found in Japanese cuisine. Here are some of the most magical varieties of Japanese noodles preparations which you should try when visiting Japan.

Ramen are thin, wheat noodles that are made fresh before serving. It’s the most popular noodle among all. There are different types of preparations which will zhoosh up the dish. Japan is known for its noodles and ramen is the favourite of all. Ramen noodles are made with wheat flour, kansui, water and salt. It’s mostly had with chicken soup, pork stock, shiitake mushrooms, onions, niboshi, kombu and katsuobushi.

• Tonkotsu soup: This soup has a shade of cloud white. It’s made with a thick broth of pork bones.

• Shoyu ramen: This soup is prepared with soy sauce and stock. The usual toppings include kamaboko, green onions, bean sprouts, and boiled eggs.

• Miso ramen: This is one of the popular dishes in Japan and is made with juicy corn, butter, sesame seeds, cabbage, and fresh garlic.

It takes on a pale white colour white unlike other varieties of Japanese noodles and also has a thick texture. Udon noodles are made with wheat flour and they’re usually served along with broth or soup. An interesting fact, they’re the cheapest of all noodles.

• Curry Udon: They are noodles mixed with Japanese curry.

• Tempura Udon: This is Udon noodles topped with tempura and served with broth.

• Yaki Udon: The Udon noodles are stir fried in a sauce prepared with soy sauce.

These are thin noodles prepared with buckwheat flour. Soba includes 8 essential amino acids and is considered very healthy among all varieties of Japanese noodles.

Soba is traditionally eaten during new year’s eve in Japan. It’s known as Toshikoshioba. They’re eaten during celebrations because it’s believed to wipe away all the hardships in life and lead to a new beginning.

• Zaru soba: It’s chilled and then served on a bamboo tray along with green onions and seaweed.

It’s one of the best known Japanese street food. Yakisoba is a classic stir-fried wheat flour noodle. It’s usually prepared with meat and veggies like carrots, onions, or cabbage, and it’s flavoured with pepper, salt, and yakisoba sauce.

It’s very common in Japan cuisine and is mostly seen in Yatai and Matsuri.

They are thin, white Japanese noodles, prepared with wheat flour. It’s mostly served cold during summer and at time times during winter along with the hot soup.

They mostly taste bland and need to be served with dipping sauce. The tsuyu sauce is prepared with katsuobushi, ginger and onion.

It’s made with glucomannan which is a fibre from the konjac plant, which makes it a low-calorie noodle. It’s widely popular in Japan as it is diet-friendly. It has a bland taste, so it’s often prepared with other dishes.

It’s also known as glass noodles, they are thin, long and transparent. This amongst all other varieties of Japanese noodles is prepared with a mixture of water and starch from potatoes, yam or mung beans. Harusame is also vegan and gluten-free which makes them diet-friendly.

• Deep-fried: These noodles can be extra crispy and more flavoured when deep-fried. It’s also used in salads or as a side dish. 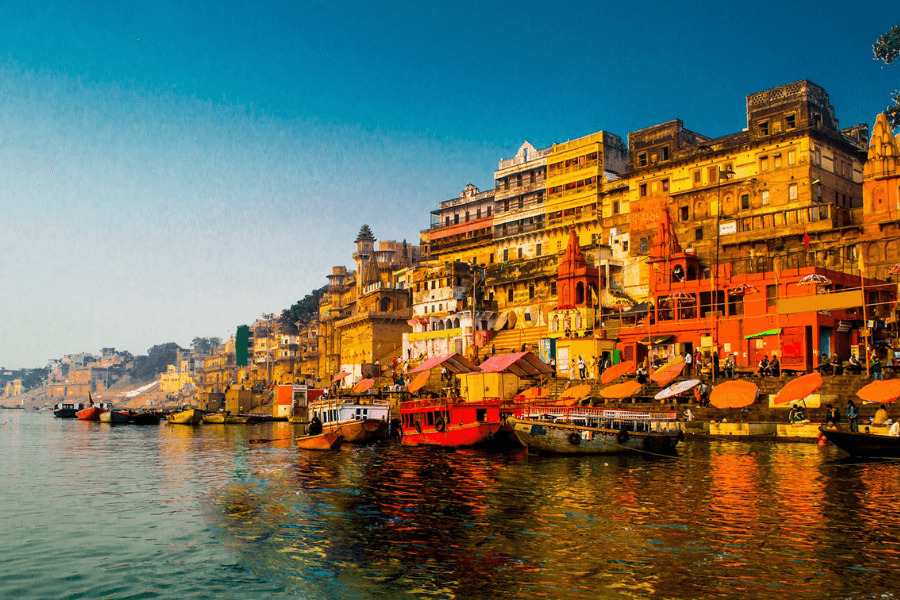 Seoul’s 30 Best Desserts Handpicked For You