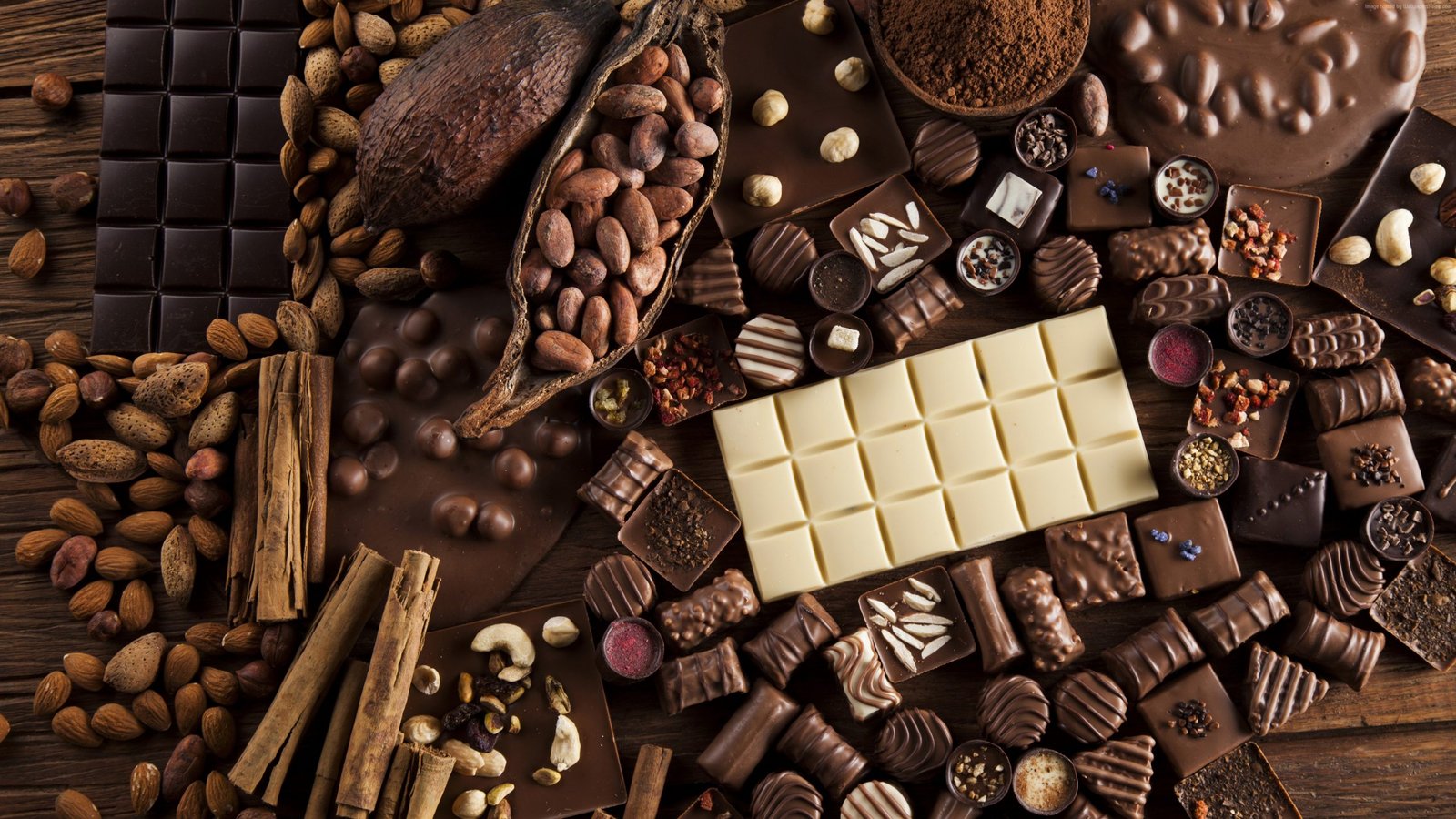 Dangerous foods?  Well, yes, we are literally talking about those dangerous foods that could KILL YOU! While you might be aware of the yummiest delicacies of the world, it is indeed interesting to know that some foods could take your life! These dangerous foods are mere food dishes. However, they contain a considerable chance to make you lie on the death bed.

Fugu can rather be defined as pufferfish. Numerous fish are eaten worldwide, but Fugu is the kind that requires real spirit to consume. Fugu is popular in different regions of Japan. It is highly poisonous in nature. Only trained chefs with highly professional experience can have the ability to cook Fugu. If not cooked or cleaned properly, the poisonous Fugu could literally kill you!

Eating octopus is not a big deal. However, eating raw octopus is indeed a huge deal! Sannakji is one of the most dangerous foods in the world. It is a Korean dish wherein tentacles of a baby octopus are served and garnished for serving. These tentacles are generally writhing on the plate, and when consumed, it could literally choke a person to death.

Ever imagined a fruit to be one of the dangerous foods on Earth? The answer is yes! Ackee is the national fruit of this beautiful place called Jamaica. Ackee grows along with poisonous peculiarities inside it. If eaten raw, the fruit could poison your body. A person should not even touch the fruit and let it open on its own.

Hakarl is a traditional dish and also one of the most dangerous foods for consumption. Hakarl is a Greenland shark meat that demands a preparation period of three to five months. The meat is dried and hung up for several months. The shark does not contain a urinary tract, which is why toxic elements remain in the meat. Consuming hakarl can cause neurological effects or even lead to a person’s death.

Casu Marzu can also be termed rotten cheese. While cheese may be your favorite delicacy, Casu Marzu happens to be on the list of dangerous foods. This cheese develops eggs and maggots in the aging process, creating poison in the cheese. It is deadly to be consumed since you may not wish to eat live poison. Casu Marzu is, in fact, banned in the United States due to safety concerns.

Rhubarb is organically a vegetable that is intensively used in jams and sweet pies. The red sticks are consumable, but the leaves of Rhubarb are hazardous! Leaves of Rhubarb could literally cause death in several cases, which is why it is one of the most dangerous foods in the world. The leaves can cause certain infections, including eye irritation, diarrhea, or even kidney stones!

There must definitely be a reason for Royals to skip shellfish for dinner.  Shellfish has the ability to store hazardous elements and is highly toxic for consumption. It could give you numerous infections and allergies. People are known to have experienced itching, fever, and breathing problems.

Mushrooms are absolutely delicious! But some of these mushrooms could lead to death due to the highly toxic feature of this food item. Death cap mushroom is one of the most dangerous mushroom varieties in the world. Numerous kinds of mushrooms generally cause no harm upon consumption. However, death cap mushrooms can lead to severe abdominal pain, along with vomiting.

Cassava is a tropical fruit but happens to be one of the most hazardous foods for consumption.  Cassava is generally used for the preparation of juices, pies, and chips. Cassava involves a big task of cleaning because if not cleaned properly, the fruit could absolutely disrupt the body’s entire system.

Absinthe is a traditional drink that used to be cheaper than wine. Historically, Pablo Picasso and Vincent van Gogh were believed to have drunk this alcoholic drink. This drink is prepared with wormwood, which is gently merged with fennel and green anise. It contains a chemical named Thujone, which is poisonous in nature. Absinthe can cause kidney failures, seizures, or dizziness.

Snacks are much needed while enjoying that relaxing glass...
Read more
Appetizers

Kerala, the city of the gods, is also known...
Read more
Asia

21 Iconic Street Foods You must try out when in Kolkata

Kolkata is a vibrant city in India that is...
Read more
Asia

14 Local Foods You Must Try In Himachal Pradesh

India is a land of multiple cultures and a...
Read more

Superfoods are those varieties of foods that are nutritionally...
Read more
Previous article
The Indian Wedding Tradition: Meetha Paan
Next article
18 Delicious Indian Desserts For You To Try