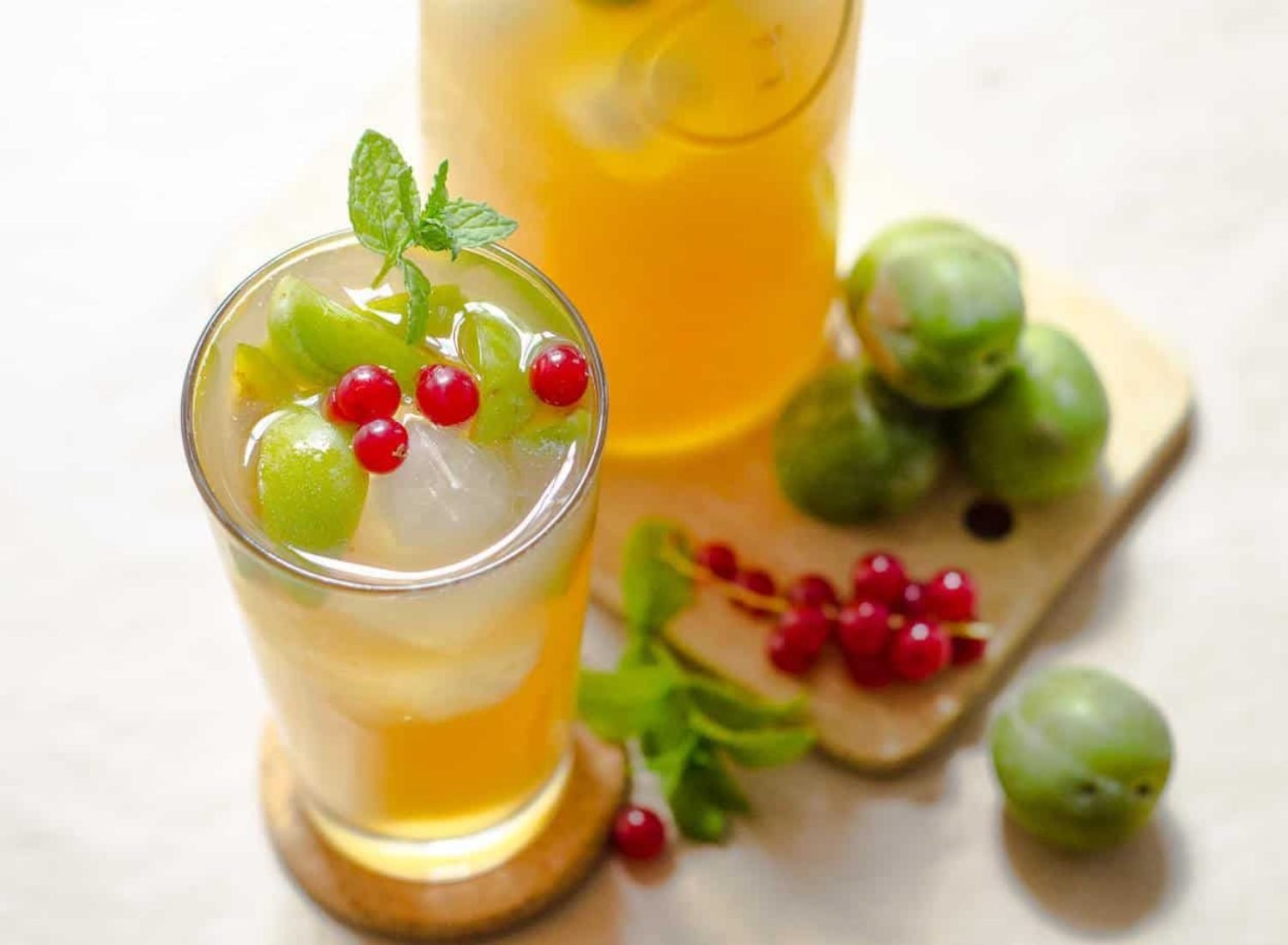 You’ve heard of Korean food before- the packaged ramyeon that remains available far and wide, the unforgettable kimchi, the absolute partner for your meal and the delicious Mandu whose aroma spreads from the moment it is steamed. Do not be alarmed if they famish you from their names themselves! However, let’s not stop there for South Korea has more to offer.

Indeed, the light frothy Korean beverages are here to capture your interest. From filling in for a meal to being the perfect item for those who like to start their day at the gym, here are 9 unique Korean beverages that will take your imagination to the wildest ends of the earth.

Sikhye is a traditional Korean beverage commonly prepared with rice. The beverage is a dessert special with its sweet taste and thick texture and sometimes a little crunchy when pine nuts are poured over a served glass.

Malt water is first poured over leftover rice to allow the grains to swallow the malt liquid. Grains of rice appear on the surface at typically 65° Celcius after which the liquid is carefully separated from the mixture and readied to drink. Sikhye, known for its refreshing sugary taste is the perfect Korean beverage after a hard-working day!

Omija Tea is a versatile flavoured tea originally made by soaking and crushing the Omija berries. Omija itself translates to five flavours so it is honestly no wonder why this beautiful red coloured light tea is so acclaimed for its many varying tastes!

While it does have many medicinal properties, Omija tea is most known to drive away an oncoming cold or flu for the person consuming it. It is light to the stomach and colourful to look at. For those that prefer their beverages to be slightly sweeter, this Korean beverage allows sugar and honey in it for a different taste.

The name itself dispels all doubts for this Korean beverage as it eagerly expresses the growing concern within the Korean population to stay healthy. The Ground Grains Protein Shake is much like its name, a healthy drink with a high dosage of protein and tiny magic for improving your health.

Mitsugaru, another name for this drink is easy to assemble. It stealthily replaces a meal with its hearty combination of ground grains, nuts and milk, blended in a mixer and sweetened with honey or maple syrup as per the interest of the consumer.

While we’ve spoken for health, why must we ignore the merriment that rests within the heart of Korean beverages? Bokbunja is an alcoholic beverage with a few relations to grape wine.

While wine is often made from grapes, the Bokbunja boasts of being the fermented version of Blackberries. It is delicious and frothy, containing a roughly 15-19% alcohol within it, the perfect alternative for hard bitter alcohols that are difficult to enjoy!

Makgeolli remains a strong candidate for every time a Korean alcoholic beverage is mentioned. Originally Korean, Makgeolli holds many pieces of history within its sweet addictive taste and white clear texture.

Another creation from rice, Makgeolli is a traditional rice wine consumed by many great kings and queens of Korean history. However, with its increased popularity within the hearts of those who cherish its taste, Makgeolli is sometimes variedly enjoyed as a fruit cocktail and even within cans and bottles available within the local supermarkets!

Milkis is a surprising addition to this list with it being the one of the only few well-circulated, branded Korean Beverage. Milkis is immensely popular among the public for its unique taste and its prolonged existence in the industry makes it impossible to ignore it.

Commonly described as a milk and yoghurt soda, Milkis is a wild creation of the imagination. It is even available in many flavours such as mango, banana, peach, orange, strawberry etc.

Hwachae is a general phrase for fruit punches popular in South Korea. Non-alcoholic in nature, Hwachae is readied by soaking fruits and edible flowers in honeyed water or magnolia berry syrup, taken as a juice.

The most common version would be the watermelon punch that mingles with the honeyed water and sweetness of the watermelon to create the optimum combination for a summer drink!

Another factory product widely popular within the Korean population, Banana milk is a sweet Korean beverage packed in a uniquely shaped container that is easy to carry and discard. It has been mostly popularised by the many kpop idols that have taken a liking to it and by Korean dramas that effectively market it.

Banana Milk, although an odd addition to this list is perhaps the most fitting as it mercilessly describes the taste of the Korean public and mostly school children.

Cooked chicken breast, some greens, milk, and fruits blended together in a smoothie for a post-workout meal, sounds crazy, doesn’t it? Alas, it isn’t! The Chicken breast smoothie is one of the ‘felt good, might delete later’ inventions of the new generation.

Initially brought into the limelight by Korean pop stars, the Chicken Breast Smoothie is one Korean beverage that has traveled through many hands after a gym workout in this new age. Feel like trying? The bitter yet actually nutritious smoothie might just surprise you!

Beverages in this list are a cumulation of Korean recipes dating back into the history to the latest ideas that allow one to ideate as they wish! From those that look for a new tea to pursue, to those that simply need a drink at the end of the day, this list accurately characterizes all the varied Korean beverages that one can try.

The crunch, the texture, the taste, and the different...
Read more
Asia

28 Foods to Have During Your Stay in Bhutan

Here is your guide to all the spicy and...
Read more
Asia

A beautiful island located in the south of East...
Read more

Superfoods are those varieties of foods that are nutritionally...
Read more
Previous article
13 Delicious Toppings For Pancakes You Should Try
Next article
3 Unique Ways To Make Cold Coffee