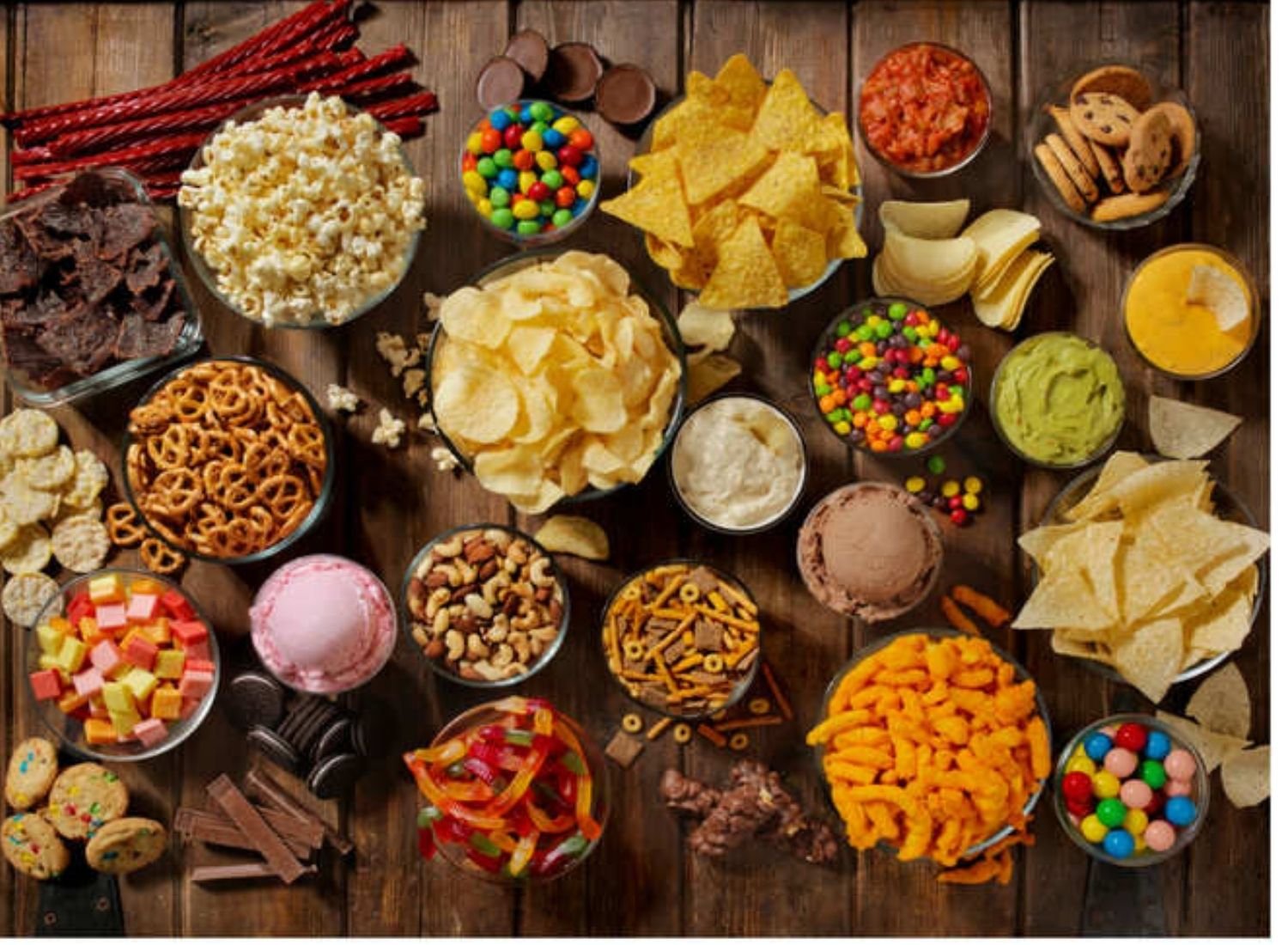 Indian Snacks and Candies have been iconic in their features and flavours. Indians have had a fruity childhood with some excellent snacks and candies, and everyone has a childhood stuffed with memories of food that they used to eat. One cannot forget the mini chocolates along with major snacks that once ruled the heart of kids. Here are some of the most nostalgic snacks and candies that will make you feel like a child all over again!

As the name suggests, bytes was a chocolate-filled snack. The snack won hearts with its scrumptious flavour. It was a sweet bite of chocolate, and that is how the snack got its name. These were mini bites of heaven, which had a crunchy texture with rich chocolate filled in it.

One can quickly go back to childhood just by the name. Neither a snack nor a perfect candy, Pepsi-cola was an ice stick indulged with various flavours. Pepsi-Cola was the significant name kids used for this Popsicle. It was just incredible that one could directly lick from the packet. Orange, lemon, and cola were a few of the most popular flavours, while some popsicles even had a mixture of milk and flavours in them. This ice stick holds a prominent place in hearts even today.

I am sure you cannot forget something that made your childhood even more fruity! Marbles were candy, filled with juicy fruit flavours. It had a chewy texture but was not gum. The packet was stuffed with mini balls called marbles. They had unique colours, each indicating a different flavour.

Here comes the favourite chocolate of your childhood! Dairy Milk Wowie used to be an exclusive edition of chocolate with a unique twist. This chocolate collected love with its amazing representation of Disney characters. It had the characters of the show Mickey Mouse Clubhouse on it. That specific part was white chocolate, while the rest was milk chocolate.

Zour Bomb was almost like an actual bomb! It made a blast of flavours in the mouth. It was an adventurous experiment in the old times when kids loved to try something new like Zour Bomb! The candy had an intense flavour of lemon that made it impressively sour. It can still be found in some locations in India.

Though it was not as popular as the others, Ring-A-Ring was undoubtedly an epic snack. The packet was filled with delicious rings, which had an extremely addictive flavour where you could not be satisfied with one packet. The pinch of jalapeño flavour gave this snack its identity. Made from wheat, Ring-A-Ring rocked the market with its mouth-watering taste.

The Perk that you see today is the new version of the chocolate. Its older version was heavenly with its flavour. It contained a higher amount of chocolate within the crunchy biscuits and had a creamy flavour where every bite served an equal amount of chocolate and cream. It was purely sweet and contained no glucose content.

Chox was a subtle chocolate bar that gained popularity among the kids. It was a chocolate bar with a semi-hard texture. It looked hard but would melt in the mouth when eaten and had dark chocolate with sugar that made it sweet in the flavour. It was pretty affordable due to its small size.

Nothing better than Dairy Milk Cadbury with an indulging flavour of milk chocolate. Although this chocolate is not found in the market anymore, it was a significant launch loved by many people. The chocolate bar was filled with crackles that made it chewy and crunchy. It looked extremely smooth on the outside but held a crisp character on the inside.

Hippo has been the golden snack for many souls in India. It was a round-shaped puffed snack made from wheat and what made it unique was the fact that it was baked. The snack was a boom for the kids due to the impressive flavours it had.

This candy cannot be called just a candy; instead, it was a craze! Kids loved buying Phantom Cigarette to show them off to everyone around. It was a sweet candy stick in the shape of a cigarette made with sugar and corn syrup. It was a privilege back then to smoke this candy cigarette.

Calcium Sandoz was a calcium tablet specifically designed for kids. However, most of the kids enjoyed it due to the shape of the bottle. It was not a candy, but rather a light medicine for kids. The cute shape of the bottle forced people to buy this one. It also had a sweet flavour that did not feel like consuming the medicine.

Jelly kids, here is your memory! It was an innovative concept that had the power to win the attention of kids. Flavoured jellies like- orange, lemon, strawberry, and ripe mango were majorly used in this candy, filled in a phone-shaped bottle. The shape became the center of attraction and managed to capture hearts.

Milk treat was yet another palatable candy to be taken pleasure from. Rather than chocolate cream, it was filled with white cream, making it easier and tastier for kids to switch from chocolate-filled candy. It was crunchy, and every bite carried a paradise of indulging in white chocolate.

These were some memorable childhood snacks in India. I hope you enjoyed this text. I hope you are definitely going to buy jelly cones, ring pop candy, and more today and take a visit down memory lane. Because, why not!
If you think that your favourite snack isn’t mentioned, let us know within the comment section.

14 Best Gluten Free Dishes To Try out in Italy

It is said that the people of Italy...
Read more
Asia

Beijing, the capital of China is a pioneer of...
Read more
Africa

19 Food Items You Need To Try When In Taiwan

The culinary scene in Taiwan is pretty diverse. You...
Read more

Superfoods are those varieties of foods that are nutritionally...
Read more
Previous article
12 Delicious Shakes That Can Be Easily Made At Home
Next article
14 Amazing Dishes to try out in Puri