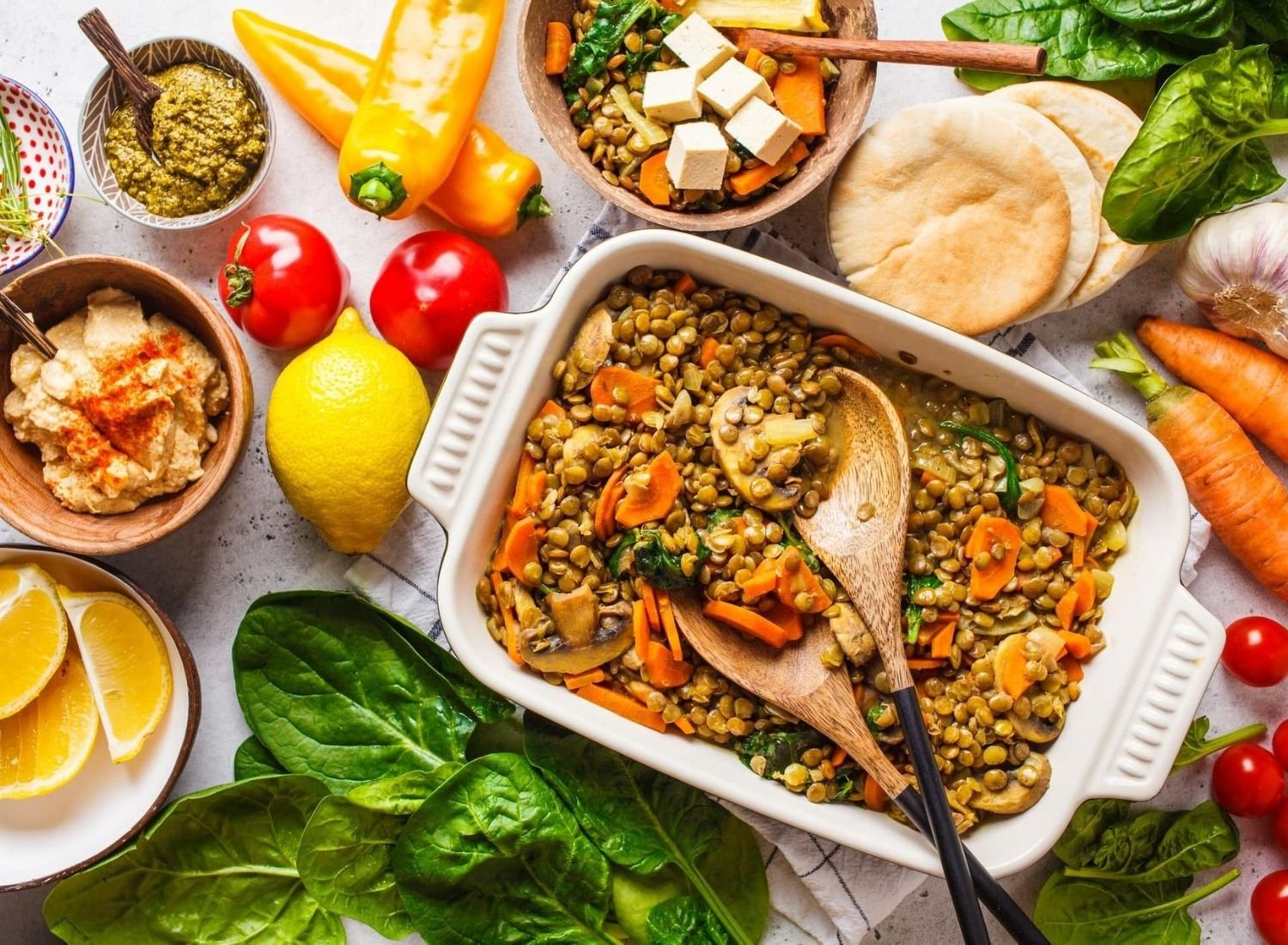 Germany is best known for its sausages, and one must be wondering how a vegetarian could think of living here, right? But you’ll be surprised to know about these delightful German vegetarian dishes.

German cuisine mainly comprises of meat, pork, and sausages, but nowadays, there’s been a rise in vegetarianism in Germany. Currently, there are approximately six million vegetarians in Germany. Berlin, the capital, was even named The New Vegetarian Capital of the world by Saveur in 2015. Due to this high peak in vegetarianism and increased demand for vegetarian and vegan food, there are now various restaurants in cities of Germany that provide varieties of vegetarian dishes.

Kässpätzle is a German cheese spaetzle, which is a classic comfort food dish. This German vegetarian dish is only as good as the quality of the cheese you use. It is topped with butter caramelized onions, and they are baked in the oven.

It is a sweet main dish made of mashed potatoes and quark cheese. This sweet speciality is usually flavored with lemon zest, and many kinds of sauce can be served with this cake, but the commonly used ones are the apple sauce and vanilla.

Flammkuchen is the crispy and smoky German pizza, in which each slice is saucy, mozzarella-laden, and classic. It is characterized by its incredibly thin, crisp, and blistered crust. This delightful German vegetarian dish is generally topped with caramelized onions.

Rote Grütze is a comforting summer berry dessert that originally comes from northern Germany. This vegetarian dish is served with milk, cream, or whipped cream, and sometimes, this recipe is also enjoyed with a vanilla sauce. This red berry dessert with fresh cream will not let you forget its taste.

Spargelcremesuppe or creamy white asparagus soup is made from pureed white asparagus and broth with some cream added. The asparagus has a milder flavor and is more tender. This German vegetarian dish may be served hot or cold and is garnished with chives and sour cream.

Kartoffelpuffer, also known as potato pancakes, are shallow-fried pancakes of grated potato, flour, and a dazzling ingredient like apple sauce. It is often flavored with grated garlic or onion and is topped with chopped fresh herbs.

Obatzter is a Bavarian cheese delicacy. It is prepared by mixing soft cheese and butter. This recipe constitutes of sweet or hot paprika powder, salt, and pepper, also beer in a small amount. Garnish it with red onions, chopped chives, or sliced radishes.

Kartoffelknödel is a potato dumpling, which is a typical side dish. The main ingredients are peeled potatoes, which are grated and mixed with barley flour to make balls stick together. You can also add some chopped parsley in the mixture.

Handkäse is a German regional sour milk cheese; it is a traditional cheese produced or formed by hand, which sharp flavor and strong smell. This hand cheese is marinated with onions for up to an hour and is served with thick slices of fresh, wholesome bread and butter.

Frankfurter Grüne Sauce is a famous cold herb sauce from Frankfurt, consisting of sour cream, spices, and herbs. The combination of herbs should be seven. It is best with a glass of Frankfurter apple cider-burning ice.

Rohrnudeln is a traditional sweet dish that hails from Germany. The small buns are baked side by side in the oven, with each one is filled with half a plum and a piece of sugar. The buns are baked for half an hour, and afterward, the buns are sprinkled with icing sugar.

Wirtshaussalat is a combination of grated carrot, sliced cucumber, green beans, and cabbage. Using fresh ingredients and zesty spices, you can get an authentic and traditional experience. Season it with some salt and some freshly ground pepper and serve this yummy, delicious vegetarian dish.

Read Also: The Local Dishes of Germany to Relish 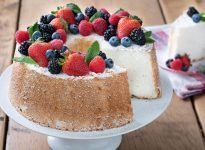 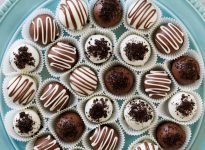