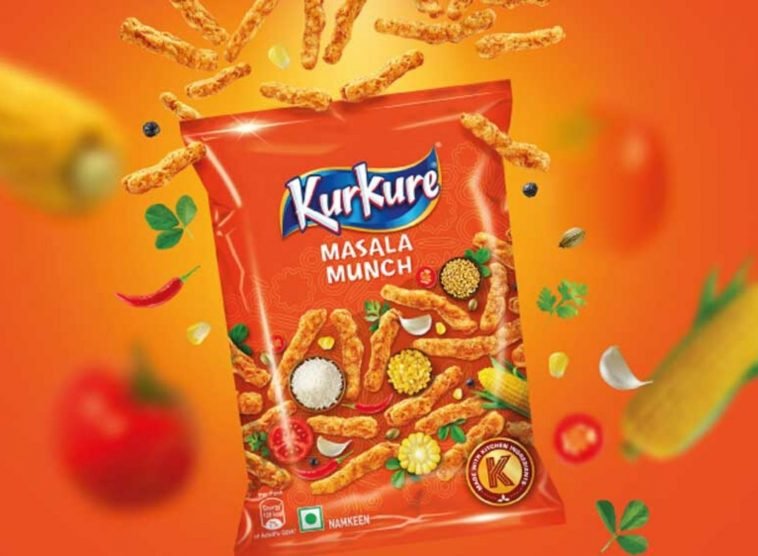 Kurkure is one of the most popular snacks among kids as well as adults. Humans love the crispy and crunchy snack which sets it apart from the other snacks. With mouth-watering flavors, it can be used to add much more crunch to the dishes. The addition of this crispy snack results in flavorsome outputs.

Kurkure Chaat is more or less similar to Bhel but has the awesome twist of Kurkure with similar ingredients of Bhel. It is a divine mixture of finely chopped onions and tomatoes. Kurkure is mixed with the chopped veggies and tossed for a perfect mix. The chaat includes a flavorful sprinkle of lemon juice to add deliciousness to the dish. Spices such as chilly powder, pepper, and cumin powder can be used too. This dish gets completed with a dash of finely chopped coriander.

Kurkure Aloo Chaat stands out to be one of the delicious delicacies. It has an intense combination of boiled potatoes and Kurkure. Both the ingredients are mixed well. Chopped tomatoes, onions, and coriander are added to the dish for a great taste. At times, pomegranate is also utilized for a juicy flavor in each bite. This deadly combination would surely leave you happy with every bite.

Pizza has been associated with ample ingredients to suit different taste buds. Kurkure with the famous Pizza has also been among the most loved dishes of people. The soft texture of Pizza along with the stretching cheese beats every dish. The inclusion of Kurkure along with Pizza adds crispiness to the dish. The cheese melts in the mouth with the crunchy addition and makes this dish an amazing experience to be tried.

Kurkure Bhel is again a unique twist created with the snack. It includes chopped onions and tomatoes. Some people also prefer to add chopped green chilly for the spicy flavor. Cabbage and ripe mangoes are also added at times for an appetizing flavor. This Bhel gets topped with a few drops of lemon juice with delectable chaat masala over it.

Popcorn has been the favorite snack to accompany us while watching movies. Kurkure being added to popcorn is yet an enhancing fusion to satisfy your taste buds! This dish includes Popcorns and Kurkure Solid Masti merged with tomatoes. Onions and other vegetables can also be added to the dish. The smoky flavor of Popcorns and crunch of Solid Masti prove to be just the right snack of the day!

The sandwich has been the delicacy with the most experiments being tried with it. However, Kurkure Grilled Sandwich could just top the list due to the heavenly mash-up of these two. Kurkure is added with the layer of tomatoes in the Grilled Sandwich to add crunch and flavor to the sandwich. This dish again gives a soothing and crusty texture to be enjoyed with mint chutney or ketchup.

Kurkure Burger could just be one of the simplest dishes with an enticing flavor. This dish can be prepared in many combinations, including fresh veggies. At times, aloo patties can be added between the buns with a top of crushed Kurkure. Mayonnaise and onions could also be an exciting combination for the burger. With Kurkure, the burger becomes crisper and tastier to be consumed.

The blend of crunchy Tacos and crispy Kurkure is just the perfect example of serving crusty texture on the plate. The tortillas are deep-fried and set aside to cool down. An exciting mixture of boiled potatoes, mint chutney, and chaat masala is prepared. It is then stuffed between the tortillas. The tacos are topped with Kurkure for the ideal taste. At times, the spicy snack is crunched and the crunched mixture is then stuffed in the tortillas. 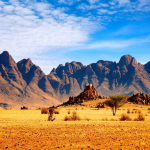 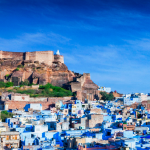