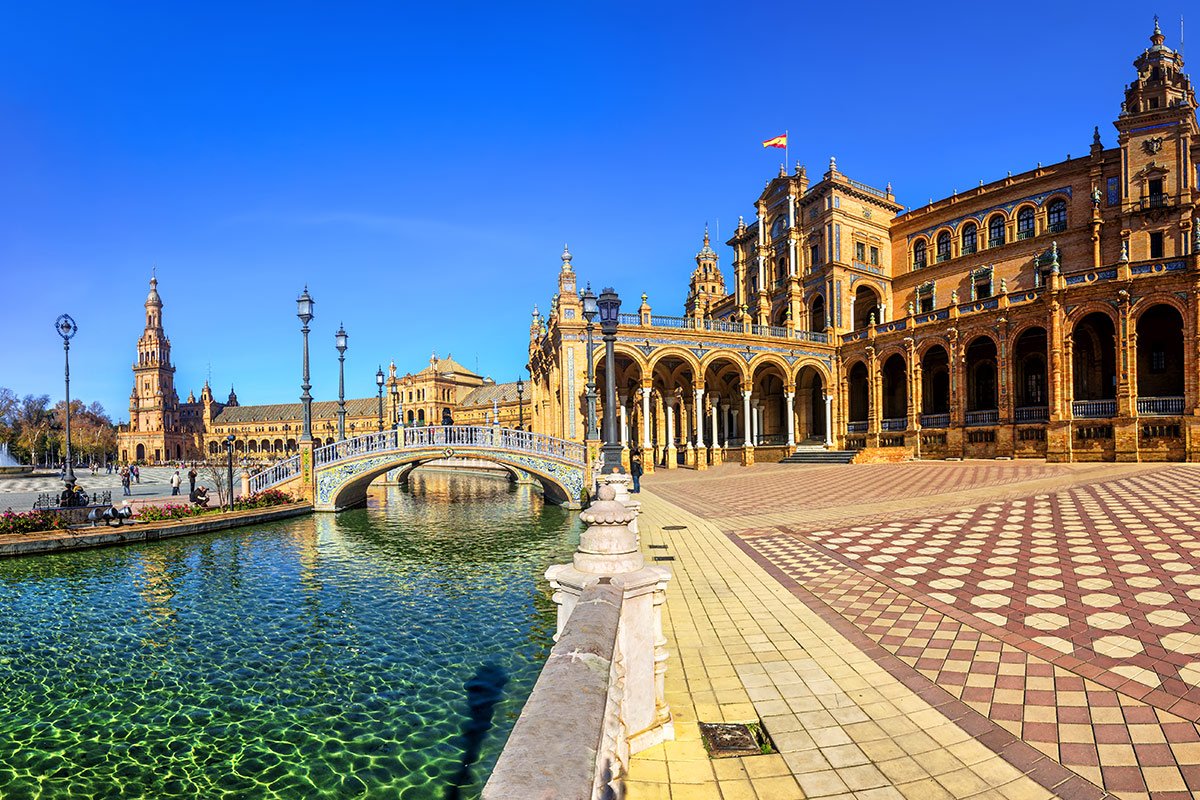 Spain is one of the best places to get excited in about eating and drinking. There is something for everyone to drink and for every season and no, it’s not just sangrias. So if you are on your way there or already there, or are simply planning a dream vacation, this guide has a thirst-quencher for any time of the day. And night 🙂

Cava is Spain’s champagne or sparkling wine. It can be white or rosé. It is made the same way that Champagne is produced, but with different kinds of grapes. Like any other sparkling wine, cava is produced with various levels of sweetness.

It is a name given to various plant milk beverages of similar taste and appearance. Originally, it is made from soaked, ground and sweetened tiger nuts. In Spain, it is served ice-cold as a natural refreshment in the summer and is usually served with fartons.

Agua de Valencia is a Spanish cocktail and its basic ingredients of which are Cava, orange juice, vodka, and gin. Normally, the cocktail is served in pitchers among a group of friends or family and is then drunk from broad cocktail glasses.

Agua Fresca is a non-alcoholic beverage made from one or more fruits, flowers, cereals, or seeds blended with sugar and water. Some of the common flavours include tamarind, hibiscus, and orxata flavours.

Sangria is a popular punch. Quite possibly the most famous Spanish beverage, it typically consists of red wine and chopped up fruit (pineapple, peaches, berries, apples, pears or melon), often with other ingredients such as orange juice or brandy. Spanish Rioja red wine is the traditional concoction.

Carajillo is a Spanish drink that combines coffee with brandy, whiskey, or anisette. There are many different ways of making a carajillo. It could simply be made from black coffee with spirit simply poured into it, or by heating the spirit with lemon, sugar, and cinnamon and adding the coffee at the end.

Granizado is an icy slush-like beverage. It is a semi-frozen soft drink. A typical summer drink, it is usually made with crushed ice and citric juice (the most popular being lemon juice). Granizados can be ordered with or without milk, and among various real fruit flavours, blackberry is a popular favourite.

Tinto de verano is a cold, wine-based drink and is similar to sangria. The drink is simpler than sangria, and is normally made up of 50% table red wine and 50% gaseosa, which is a general term for sodas and carbonated drinks. It is the more affordable version of sangria.

Tepache de Piña is a fermented pineapple drink with very slight alcohol content (only 1 to 3%) and is consumed by both adults and children. It is ideal for hot summer days. It is made using pineapple, piloncillo cone, cinnamon, and water.

Champurrado is a thick and warm drink. It is chocolatey atole. Atole drinks are whipped up using a whisk, which is usually wooden, and a molinillo (or a blender). Champurrado is typically served with churros in the morning as breakfast or as an afternoon snack.

Clara is a type of beer, or lemon beer and is a popular summertime drink. It is also called “shandy”. It is a beer that is mixed with a clear carbonated lemon-lime drink or a clear lemon-flavoured drink. The non-alcoholic ones are known as “rock shandies”.

Rebujito is a type of cocktail that is made by mixing Sherry (Manzanilla or Fino) and soft drinks together. The Fino Sherry is dry and the lemonade adds the perfect amount of sugar without going overboard with it. Although it contains around the same amount of alcohol as other cocktails, it’s much easier to drink and goes down smooth, especially when the weather is hot.

12 Local dishes You must try when in Punjab

Located in the North-Western part of the subcontinent, Punjab...
Read more
Asia

Stepping into Kolkata, the City of Joy there are...
Read more
Appetizers

Egg dishes are a trustworthy meal in almost every...
Read more
Africa

Candies are one of the major parts of the...
Read more
Previous article24 Dishes You Must Try when you Visit Finland
Next article9 Traditional Desserts You Must Try When In Cairo