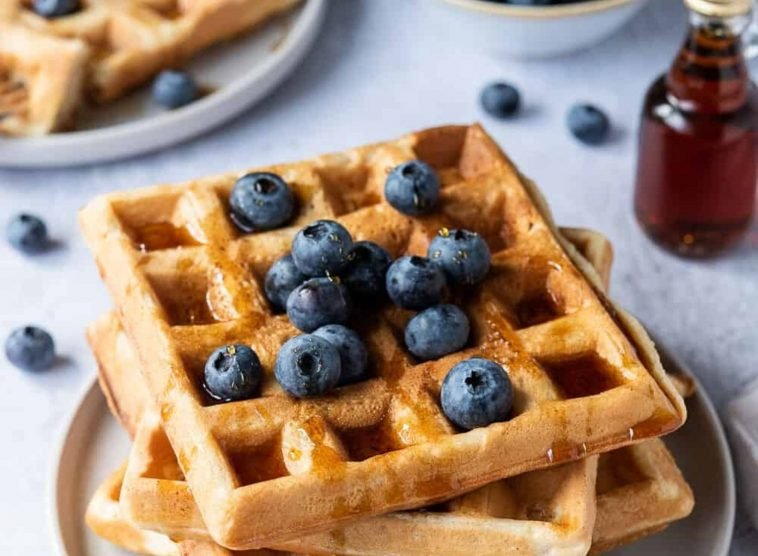 Waffles are those that are crispy on the outside and fluffy on the inside. Waffle’s first originated in Belgium. There are a variety of waffles one could try; it can vary from sweet to savory or even from something simple like a waffle with maple syrup to something extravagant like smoked bacon on waffles. Waffles could easily be transformed into a light breakfast to a heavy meal by adding some twists or by just playing with flavors. Waffles are available on a gluten-free or vegan basis also.

Pumpkin, as we all know, is only fruit available during the autumn season. Bakers and all the culinary chefs make the most of it by experimenting with pumpkin. Pumpkin spices or the pumpkin puree are added to the waffle batter and then placed on the waffle iron. Pumpkin spices often include a blend of ground cinnamon, nutmeg, ginger, cloves.

Fruit waffles are particularly common, which usually have fresh fruits as toppings on crispy waffles. Fruits that are a good combination with waffle are raspberries, blueberries, strawberries, sliced bananas, apples, cranberries, etc.

Chicken Waffles is a proud part of American Cuisine, this particular combination originated in the states. This fried chicken is crispy and perfectly seasoned to have alongside some crispy fluffy waffles. It is usually topped with syrup.

Cheddar cheese plus spices and diced jalapeños are added into the batter and are mixed well to infuse all the flavors and then once finely mixed is spread on the waffle iron. This one of the very breakfast meals that might kick-start your day with all the spices and hot jalapeños.

These are one of the many savory waffles which are to be added on the brunch list. This is yet another wholesome healthy meal as the batter is replaced with whole wheat and grated zucchini and cheddar are added in the batter. It is topped with cheddar cheese while serving.

This is one of the many dishes you would totally prefer if you ever have a problem in choosing between savory and sweet for a scrumptious brunch/breakfast meal. Crispy fried cooked bacon along with maple syrup on top of 2 delicious waffles is a perfect combination to start a lovely day.

Waffle sandwiches are heavy and are perfectly suitable for breakfast, lunch, or even dinner. It’s the best way to attract your kids and trick them into having a fun tasty, yet healthy meal. Sandwich waffles have a variety on their menus, such as a combination of bacon, eggs, and cheese. For a perfect dessert waffle, ice cream sandwiches are also a perfect idea.

Waffles come in different flavors too. There is a variety to choose from the menu for example chocolate, oreo/cookie, and creme, different types of chocolate, cotton candy, etc. They don’t just have to be plain simple waffles today, by just adding a splash of flavor into the batter and you’ll enjoy the desired flavor of waffle.

Hash brown’s mixture is placed on waffle irons to make it crispy on both sides and it definitely looks even more attractive in the shape of waffles. Smooth soft potatoes on the inside and crunchiness on the outside, just perfect!

This is one of the most popular savory waffles that are perfectly paired up with sweet yet spicy also tangy BBQ Pulled Pork. Who else would prefer a BBQ breakfast instead of a regular orange juice with cereal? This is ought to be a heavy meal, but your taste buds want them, don’t they?

Waffle salads are exactly what it sounds like, farm-fresh crunchy vegetables along with some warm fresh out of waffle iron crispy, yet fluffy waffles mixed well along with each other topped with seasoning and a dip alongside if the customer prefers. A healthy meal with a treat for yourself. It’s a scrumptious meal with all the nutrients you need.

The name is self-explanatory; Waffles with a scoop of ice cream on top with a drizzle of chocolate sauce if you would prefer so. Ice cream with waffles makes it perfect dessert if you have sweet tooth.

Waffle tacos are exactly what you think they would be like. They are famous as a breakfast dish. These are waffles in the shape of tacos with a stuffing of your choice. The stuffing could vary from eggs and bacon to smoked chicken or BBQ chicken also including cheddar pork, etc.

Read Also: 13 Varieties Of Pancakes Around The World. 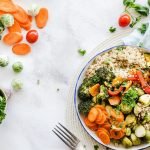 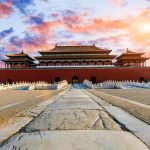