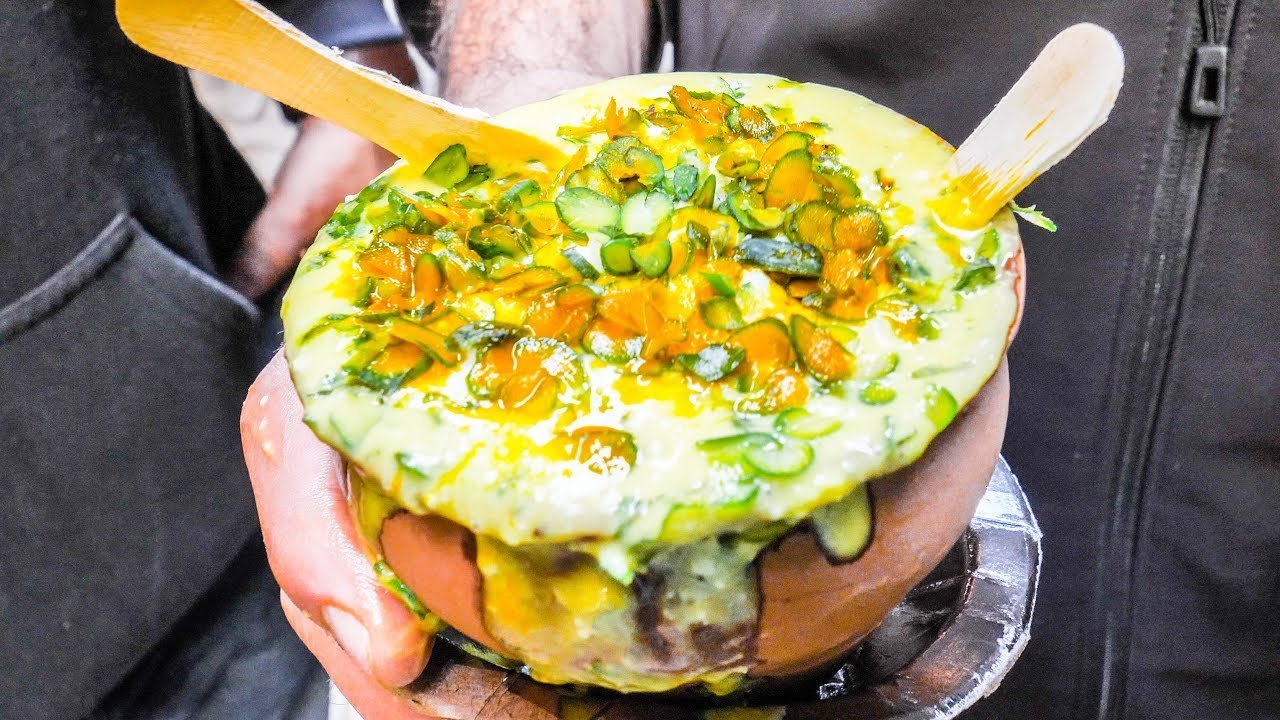 Varanasi, Benaras, Banaras or Kashi, is situated on the banks of river Ganga and is known for its culture and ethnicity. Varanasi is famous for Banarasi Saree, Paan and street food. Food in Varanasi is influenced by the people of Uttar Pradesh and other states like Bihar and West Bengal. Most Varanasi sweets are popular among the people of the city.

Here are the best food items in Varanasi:

It is a popular street dessert which is only available in winters. Malaiyyo is basically milk froth which is flavoured with saffron and cardamoms and garnished with pistachios and almonds and it melts inside the mouth. It is served in purva or kullhad (small earthen pot) and it may also contain flavoured milk below it. It will dissolve in your mouth and will taste like heaven.

Jalebi is a popular sweet in Varanasi. It is a ring-shaped sweet made by deep-frying maida flour batter. In other parts of the country, it is generally eaten with rabri but in Varanasi, it is eaten with Kachori Sabzi or Samosa and this combination is worth a try.

Chaat is a famous street food around the county but Varanasi has its own version of chaat which may not be found in other cities. This chaat is made with tomatoes and mixed with other spices. It is generally served in Kullhad or Purva (small clay pots) and garnished with paneer, namak pare and chaat masala. Any street food lover visiting Varanasi cannot miss this absolutely amazing item.

It is made of Sattu or Gram flour, which is stuffed inside wheat flour dough. When eaten with green chutney, it is one of the best things ever. Everybody should try it.

It is a sweet which is popularly served with Samosa. Launglata is made with maida, clove (Laung) and stuffed with khowa. It is crunchy from outside and soft inside. It is Bengali in its origin but it is very popular among the local people in Varanasi.

The origin of this dish is in Bihar but it is equally popular among folks in Varanasi. Bati is dough ball (which may or may not be stuffed), roasted in cow dung cakes and later, soaked in desi ghee or butter. Chokha is mashed potatoes and eggplant, mixed with spices. It may also be served with Chane ki daal for better taste.

Choora matar or chiwda matar, is a different version of poha where beaten rice (choora) is fried in ghee and peas (matar) added to it, along with spices, green garlic chives and coriander. It is too delicious to be left untasted.

Chhena Dahi-vada is a different version of normal dahi- vada or dahi- bhalla as it is made of chhena and is dipped in sweet curd. Chaat masala and red chilli powder are sprinkled on it but it is majorly sweet in taste. It is a dish which is completely drool-worthy.

Milk and milk products are favourites of the majority of the population of Varanasi. Thandai can also be called the local soft drink of Varanasi. It is a drink made of seasonal fruits, dry fruits and added essence. Lassi is not an original drink of Varanasi but it is very popular and is served with a layer of rabri on the top and rose water.

Gulab Jamun is a milk-based sweet dish which is popular in India and neighbouring countries like Pakistan and Nepal. The people in Varanasi are fond of sweets and Gulabjamun is undoubtedly one of the favourite sweet dishes of Banarasis.

Magdal is an ancient and lesser-known sweet from Varanasi. It is made of moong and urad daal. It is garnished with pistachios and other dry fruits. Banarasis take a lot of pride in the origin of this sweet.

It is a very popular sweet in Varanasi. The uniqueness of this mithai is that it is made by condensing milk up to 6 hours, because of which it turns red in colour. Laal peda from Varanasi is very famous among the natives of the city and the authentic laal peda from Varanasi has started to be sold online. 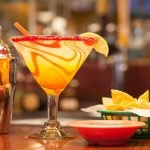