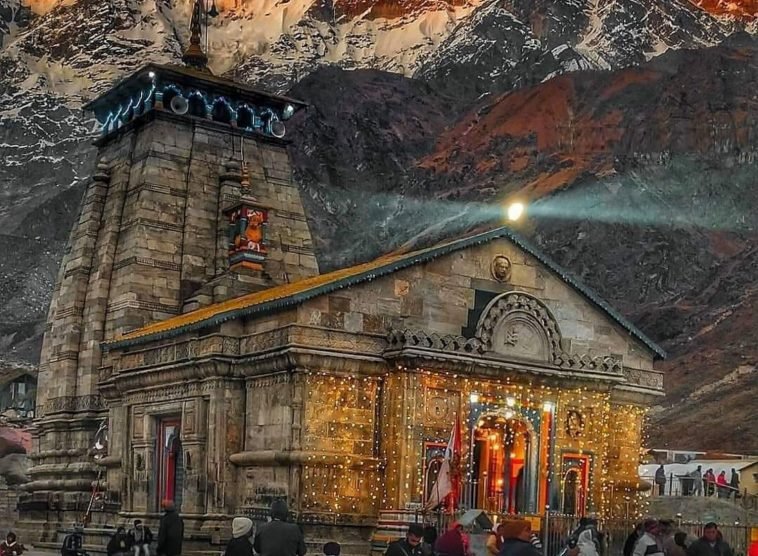 Uttarakhand, formally known as Uttaranchal, is located in the northwestern part of India. There are numerous temples and pilgrimage center in the state, due to which it is called “Devabhumi”. The state is divided into two divisions and they are Garhwal and Kumaon. Hence, turning it into a paradise of food and culture. Let’s take a look at some popular Uttarakhandi dishes.

Bhatt ki dal or Bhatt ki churdkani is a traditional meal in the Kumaon region. Made with Black soybean or Bhatt and rice paste, this simple yet nutritious curry is eaten with rice and is well known for its unique taste.

In Uttarakhand chutney is a very common and important part of the daily food diet. Bhang ki Chutney is a very sour and spicy tasting chutney prepared from roasted Hemp seeds (bhang), Sesame seed, and other local spices to pep up meals.

Known for its mouth-watering flavor and delicate texture Baal mithai is made with only three ingredients Khoya (condense milk), Sugar, and White sugar balls for decoration. It is a popular sweet from Almora and one of the most preferred festival dessert here and for the people nearby.

Singhodi which too is made with khoya (condense milk) wrapped in a malu leaf is another appetizing dessert. Known for the exquisite looks, it is bliss for someone with a sweet tooth.

It’s a green leafy vegetable dish made like any other leafy vegetable except here it is prepared using ‘Bichhu Ghas’ or Stinging Nettle like its name the plant has needles like outgrowth on its surface which produce a stinging sensation. Still it’s one of the most famous dishes in the Garhwal region of Uttarakhand.

On the occasion of Makar Sankranti, the people of Uttarakhand make Ghughute. These are prepared by mixing wheat, suji, dry fruits, gur (jaggery), and other ingredients. They are made in different shapes and sizes like that of a sword, flower, shield, etc.

Extremely delicious wild fruit from the hilly region of Uttarakhand is really small in size and is often said to look like deep-red-black colored raspberries. They are available for a short period of time and are eaten fresh sometimes direct from the trees or else they intend to lose there taste and quality. With little chili and black salt these sweet-sour berries are ready to be devoured.

This delicious curry is a well known traditional food of Uttarakhand. It is prepared with Besan, Turmeric powder, mattha (buttermilk), and people add ‘Pakori’ which is made from potatoes and onion, coated with gram flour and then deep-fried or ‘White radish’ for taste. It is sour and spicy in flavor, served hot with “Bhaat” commonly known as Rice.

Roat is another one of the traditional sweet desserts of Uttarakhand. It has a sweet flat bread-like texture, made and served on special occasions and functions like festivals or weddings. Roat is crispy and hard due to which it feels quite like a cookie.

Mandua is widely known as Finger Millet or ragi. Madua ki roti is consumed by Kumauni and Garhwali people mostly during the winter season but some may prefer including it in their diet daily. It is known to be one of the most nutritious and beneficial grain for women and children due to its high calcium content.

Hisalu is a golden-yellow Himalayan raspberry that actually belongs to the rose family. These wild fruits play a major role as they serve as the free energy packets for people travelling mountains. They are commonly seen in the wilds of Uttrakhand and Nepal. These tiny orange berries are sour in taste, hiding the best remedy for indigestion and headaches inside.

Khumani is commonly known as Apricots. The yellow-peach fruit is sweet and sour in flavor. They are grown locally; you may find a Khumani plant commonly in every house. They are great antioxidants with a rich amount of vitamin C and potassium.

Read Also: Traditional Sweets to Have When You’re in Maharashtra. 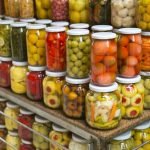