15 Traditional Desserts To Try When In Venice 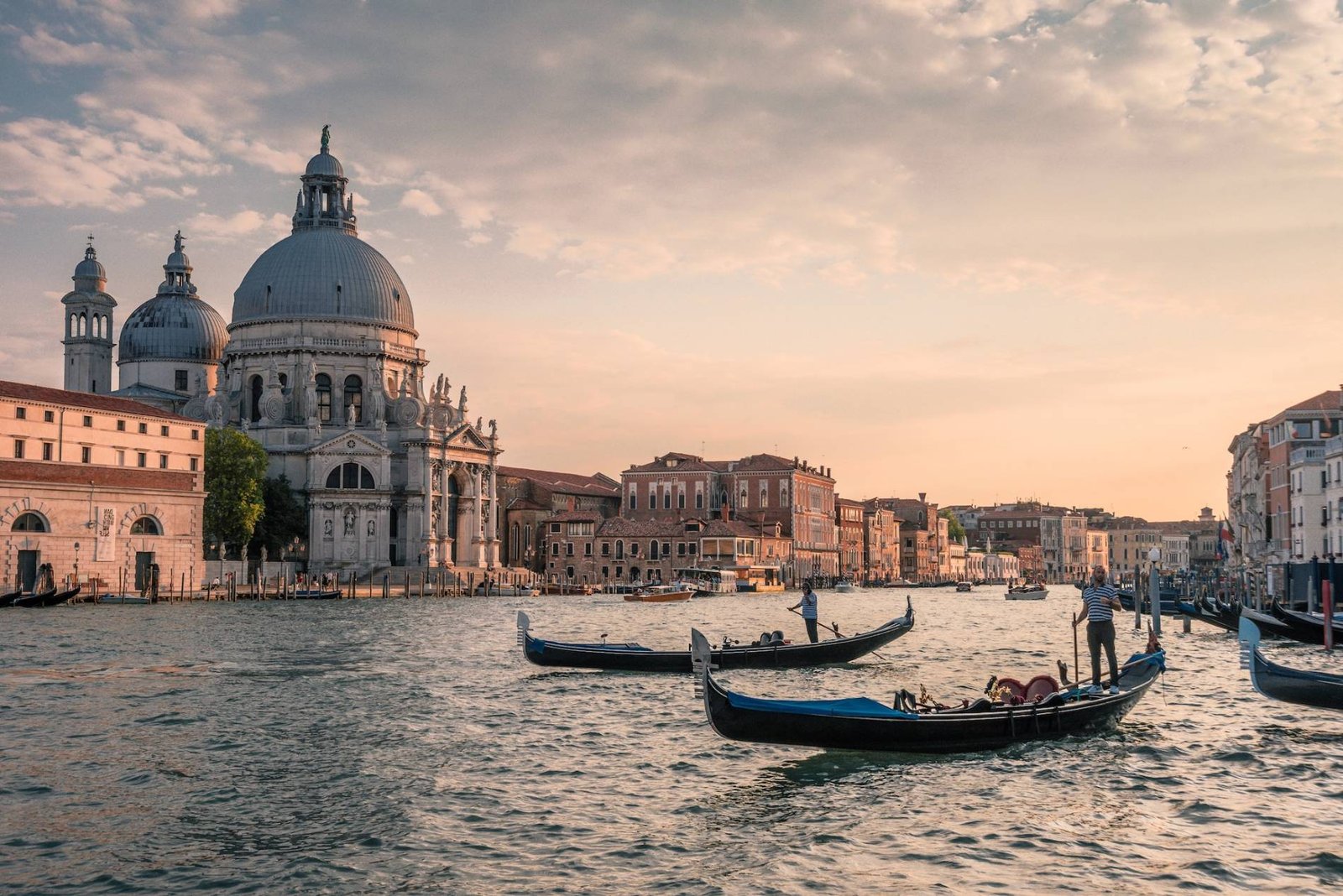 Venice is a breathtakingly gorgeous city that offers delectable desserts just as amazing as the views it has to offer. Here is the perfect guide to treating your palate to the best desserts in this beautifully artistic city.

15 Traditional Desserts To Try When In Venice

It is a crumbly and huge shortcake cookie. This sweet snack is delicious and can be had after dinner or just munched on while watching a movie. It is usually served with coffee and/or a glass of grappa which is a dessert wine.

Fritole is a fried doughnut made typically with raisins, orange peels, or lemon peel in it. Many varieties are common including chocolate and custard fillings. They are fried in oil until golden brown and then sugar is sprinkled on top. These are basically just like munchkins but with fillings.

Bussolai is like Venetian butter cookies or biscuits.  They’re yummy biscuits that are usually molded into an “s” or an “o” shape before baking. They are typically dipped in grappa or coffee before eating but they taste as good without any dip as well. These cookies were traditionally made only for Easter, but being in high demand by all tourists, they now make them all year round.

The taste of mandorlato is typically associated with Christmas. This sweet dessert is crunchy, almost like an almond brittle. The mandorlato is a product of the region Cologna Veneta. It is made from just four simple ingredients which are honey, sugar, egg whites, and almond.

It is a Christmas cake and uses almond flour. Because of the almond flour and Campari, it is not a very sweet cake but it has a lot of flavour. Topped with slices of candied blood orange and Campari syrup, this makes for the perfect cake for parties.

Chocolate salami is an Italian dessert made from cocoa, broken biscuit bits, butter, eggs, and some port wine or rum. And no, this is definitely not a meat product. It is only called a salami because of its physical resemblance to a salami. Like salami, chocolate salami is a long cylinder and sliced across into discs for serving.

Angel wings or chiacchiere are traditional Italian desserts. They are sweet and crisp pastries made out of dough which is shaped into thin twisted or curly ribbons and then deep-fried. It can then be topped with powdered sugar. The mixture is of flour, butter, sugar, eggs, and an alcohol component, such as brandy, marsala, brandy or grappa. They can be fried or baked.

The Venetian Carnival would be incomplete without crostoli or galani. These paper-thin fried sheets of sweetened dough are bound to this yearly recurrence as the rest of the traditional sweets. Perhaps even more so, since their origin, which dates back to the Roman Empire, is as old as Carnival itself.

Favette is probably the least known of the Venetian Carnival snacks, but by no means are they any less exciting. Bite-sized, they have a soft texture but a crispy outer shell and a lovely flavour. Although they are easily found in bakeries, they are very simple to make at home.

These are delicious deep-fried custard snacks that are usually served alongside a savoury platter. If you don’t prefer the sweet and savoury combination, these yummy bites can be had simply as a dessert as well. It can be served hot or cold.

Zaeti or Zaleti is one of the most popular and traditional biscuits in Venice. The name indicates the yellow colour it has that is given by corn flour. A meal does not end without some zaeti to soak in the wine. The recipe was born in the houses of poor farmers using poor ingredients, such as cornmeal, but the taste has its own beauty.

Pandoro is a typical Italian sweet bread. It is most popular during Christmas and New Year. Pandoro is traditionally shaped like a frustum with an 8-pointed star section. It is usually served dusted with icing sugar (vanilla-scented) that is made to resemble the snow-covered peaks of the Alps during Christmas.

The pinza is a typical dessert of Venice. The recipe varies in different regions, but its basic characteristics remain the same. The ingredients are simple- white flour, yellow flour, yeast, sugar, and eggs are mixed together. Candied fruits, dried figs, raisins, and fennel seeds are added too. It is best paired with red wine.

This is an Italian bread that is popular during Easter. It is more of focaccia bread that a sourdough bread. It is blasted with a mixture of sugar and milk every 15 minutes while it is baking.

Before the American carrot cake, Venetian Jews made a version of carrot cake that is very different from the typical carrot cake. This simple cake has a rich and sweet cream-cheese filling and topping, and although it might not look like a feast to the eyes, it definitely is a divine one for the mouth.

Sure, the English Breakfast is fun and all; but...
Read more
Asia

Nagpur, a large city in the Indian state of...
Read more
Australia

Australia is the land of kangaroos and emu but...
Read more

Superfoods are those varieties of foods that are nutritionally...
Read more
Previous article
16 Traditional Desserts You Must Try When In Kerala
Next article
8 Drinks To Have When On A Trip To Maldives