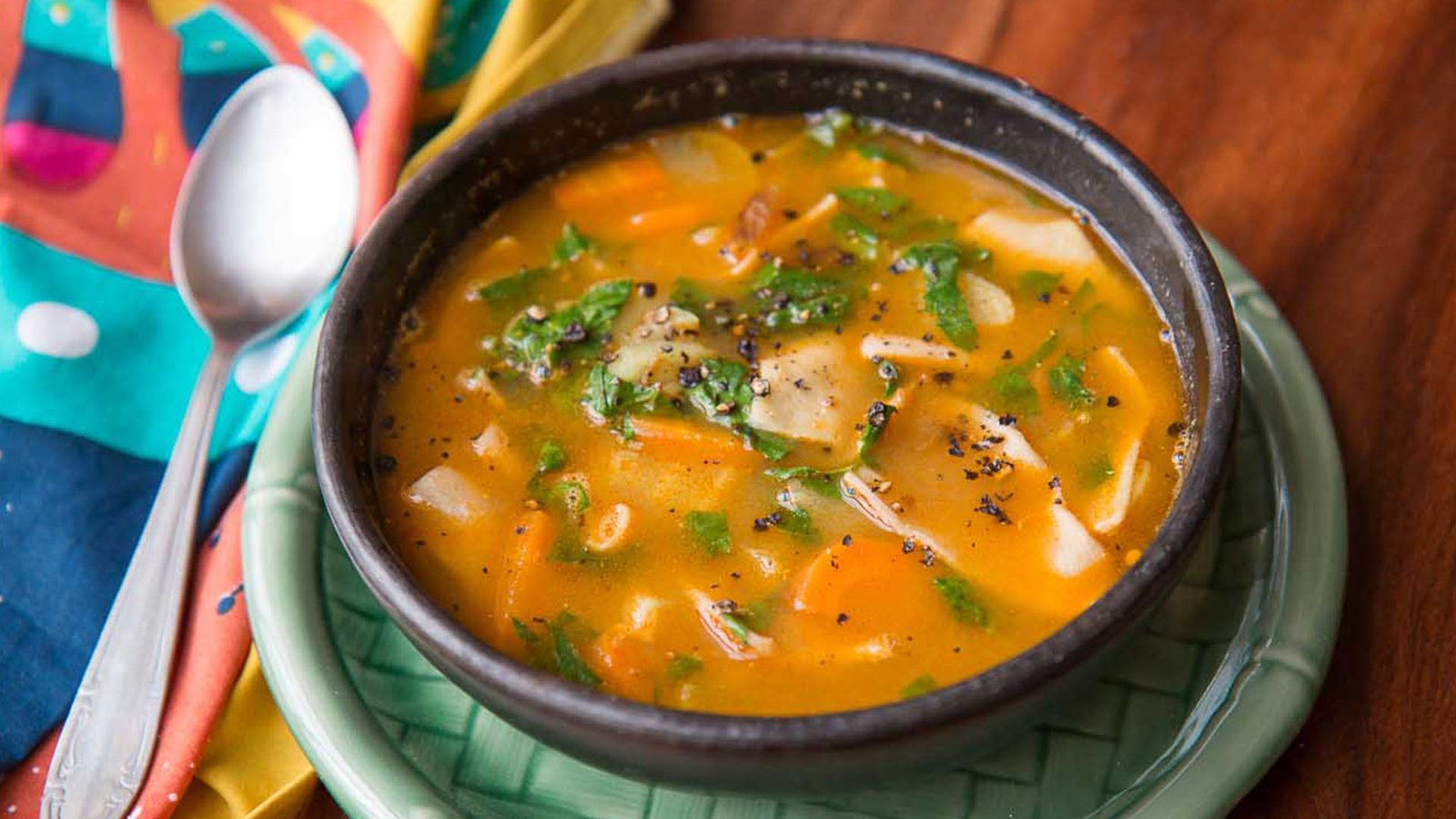 India is a land of multiple cultures and a variety of cuisines. Some of these such as Bengali, Rajasthani and Punjabi are extremely well-known. However, there are some other regional cuisines which do not get any appreciation despite being delicious. The food of Himachal Pradash is one such example. Extremely rich in flavor, most dishes are spicy and tangy. The next time you take a trip to the hills, make sure to try some of them.

The perfect place to enjoy Himachali food is at a Dham. These are feasts in which a variety of dishes are served on plates made out of leaves. These dishes are prepared in a traditional manner by local people. They do not usually add ginger or garlic to the food. The usual food items at a Dham include a few lentils and gravies, rice, along with khatta and meetha.

As the name suggests, this is a dish which is quite tangy in flavor. Also known as mahani, it is a thin gravy made from chickpeas and dried mango powder (amchur). It can also be made by using pumpkin. It is usually served along with daal and rice, and it amazingly complements the meal, making it a lot less bland.

For non-vegetarians, this dish is an absolute delight. Made with marinated lamb meat, it is very delicate and quite flavorful. A variety of spices including cardamom, chilly, bay-leaf, etc along with yogurt are added to it.

The name translates to fried rice. However, it can be compared to pulao. Those who like rice should definitely try this version of the dish. It is quite spicy and contains a variety of components including yogurt and lentils.

This is made by fermenting wheat flour. The fermented flour is then rolled into a dish resembling a kachori. It can be savory as well as sweet. The savory version contains salt and spices. The yeast gives it a slightly sour flavor which is quite delicious. Sometimes, it also has a filling of lentils.

Cooked in mustard oil and spices, this fish is a specialty of the Kullu region. The spices added are usually kept light to bring out the natural flavors of the trout. It is usually served with a side of boiled vegetables.

Similar to khatta, the name of this dish is also self-explanatory. Mittha is a dessert which can be prepared using a variety of ingredients. It can be made from semolina, coconut, carrots, rice, boondi etc. and can vary in consistency and taste.

A Himachali Dham is incomplete without Chana Madra. This iconic dish is made by cooking white chickpeas in a gravy containing yogurt and various spices. It is cooked until a thick curry is formed, which is rich in flavor and forms the perfect blend of tangy and spicy.

Found in Chamba, this is a blend of chutney and pickle. It is made from locally grown chilies which can either be red or green. The chilies are blended with citrus extract and other spices are added to it. After this, they are reduced into a sauce with the help of mustard oil. This is extremely spicy, so usually, a very small amount is used as a condiment with meals.

This is a kind of fermented bread made from wheat flour. Yeast is added to the flour and it is allowed to rise for a few hours before the bread is steamed. It is eaten with ghee, lentils and chutney. It is commonly served by street vendors in a lot of major cities all over Himachal Pradesh.

This is a curry made from black lentils. It can be considered a variant of dal makhani. It is a rich dish which is made by using cream, yogurt and mustard oil. It is a very old and traditional recipe, which is a specialty of the Kangra region

Also known as mukund bari, this is made from a combination of lentils, namely urad and chana. They are soaked and then ground. After this, they are shaped into square pieces, boiled in water and then fried. These are then cooked in gravy.

This dish is made by marinating chicken in yogurt, cream and garam masala. The chicken pieces are cooked until they are both crisp and juicy. A variety of spices are added to provide flavor to it.

These are made from leaves of the Taro root plant, commonly known as Arbi. The leaves are layered one after another, alternating with a mixture of gram flour which contains lots of spices. The leaves are then rolled and cut. After that, they are fried.

These can be compared to pancakes. They are eaten for breakfast in Sirmour. The batter is made from flour, milk and ghee, and it is poured onto a pan which is covered with ghee. They are light and thin, and quite delicious. 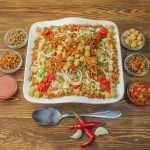 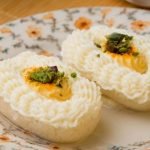