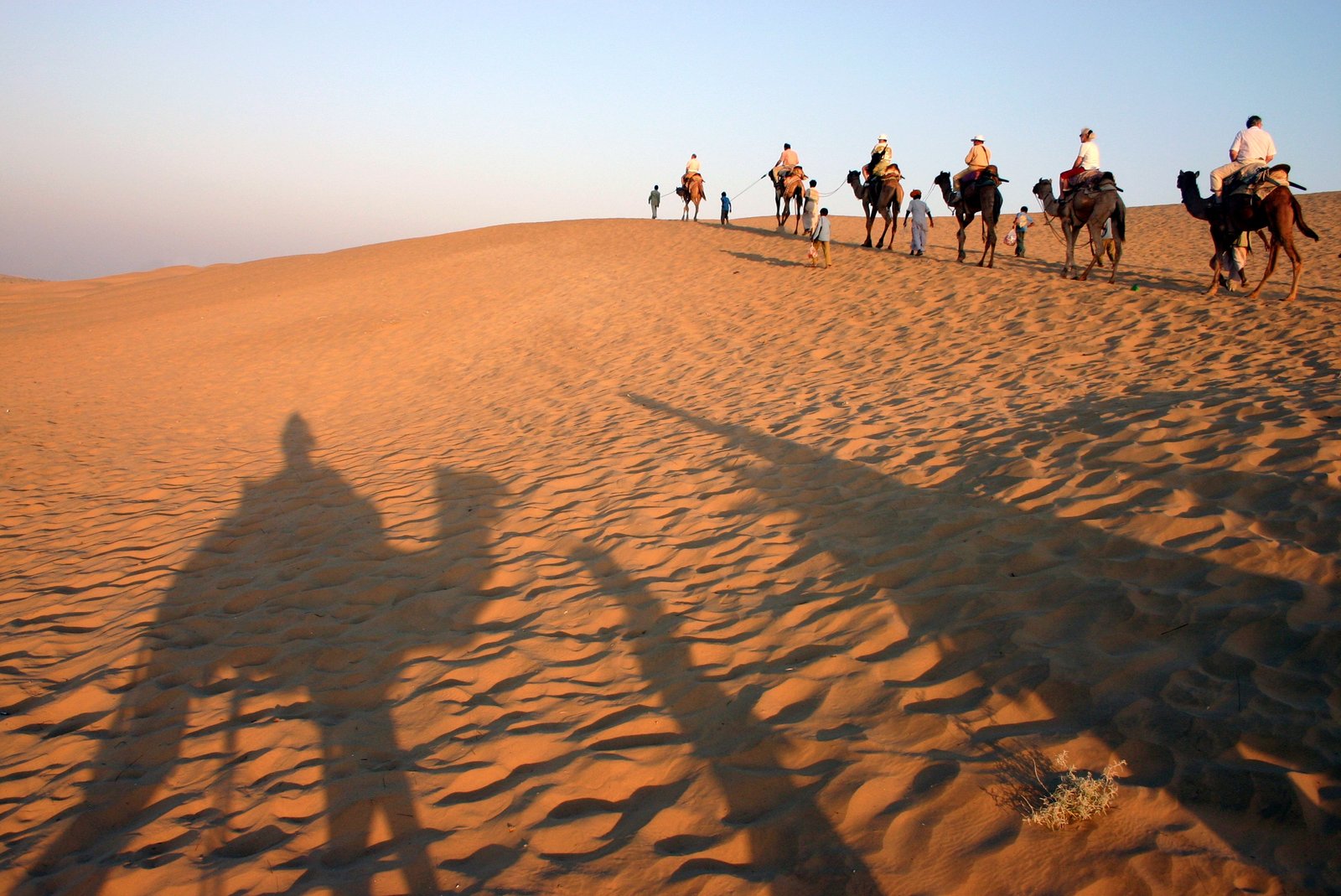 Rajasthan is not just about spicy dishes. A variety of sweet dishes from this state give a head rush like no other as most of them are either soaked in sugar syrup or sugar is used in very large quantities. No wonder most of the Marwaris have a sugar problem.

This disc-shaped dish is a must-send to relatives during various Rajasthani festivals. It is made from Maida and soaked in sugar syrup and topped with a thin layer of silver looking sheet, called chandi ka barak and some chopped almonds (baadam).

Gond basically means gum/ glue, and edible gum is what these dishes are made of. Both these dishes are almost the same but the taste and the method of preparation are different. Gond ka laddu comprises whole wheat (aata), ghee, gond, and sugar whereas chakki requires gond, mava and sugar and often sticks to the tooth.

This flower looking dish will transport you to another world altogether. Imarti is a dish that people confuse with jalebi as the look and texture are somewhat similar. The basic difference is imarti is made from Uragh daal, whereas jalebi is made from refined flour (maida).

Made with wheat porridge (Gehoon ka daliya), sugar, milk, and ghee. Depends on how you make it, it will either look like porridge or seera. Topped with dry fruits, this dish is easy to make and healthy to eat, not for sugar patients though as the amount of sugar used is double than that of wheat porridge.

White or refined flour (maida) is made into a dough and then rolled and cut into small pieces. These pieces are then fried and set aside so that they cool down. These are then dipped into hot sugar syrup forming a thick, uneven layer. One bite is enough to give you a sugar rush.

Moti pakh gets its name from the moti (pearl) shaped bundiya. Bundiya is also an individual sweet dish which is made from gram flour. The already sweet dish is then put into the sugar syrup and spread onto a sheet. It is then cut and made into square-shaped morsels which ultimately make the heavenly moti pakh dish.

Seera is a dish very close to every Marwari’s heart and one of the main reasons for diabetes. It is a semi-solid sweet dish mostly made during pujas. There is a variety of them like aata ka seera, baadam ka seera, moongh daal ka seera and suji ka seera. The amount of ghee and sugar will force you to quit any diet.

A candy floss like dish, this has long, thin threads which are soaked in sugar syrup and made into round cakes. The texture is soft and melts into your mouth almost immediately. One piece usually doesn’t satisfy a person.

Also known as Dil khushal which means something that brings happiness to the heart. It is called so for a very good reason. Main ingredients in this dish are Mota Besan (gram flour), khoa/ khoya (mava), ghee and obviously sugar syrup.

If you love pancakes, this dish is the Indian version of it, just sweater because obviously the sugar and tastier obviously.  This dish finds its way outside India, to countries like Bangladesh and Nepal.

An Indian lookalike of glazed doughnuts, this dish is pure heaven on Earth. Made from refined flour which is made into a dough, fried and soaked into sugar syrup.

Also known as milk cake. Named so as it is made with sweetened milk, cottage cheese (paneer) and other ingredients. It has a whitish color and tastes heavenly. 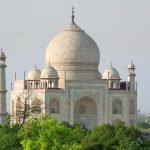 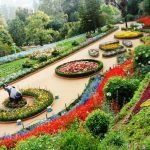