12 Healthy And Delicious Soups From Japan

Japanese cuisine is quite unique and incorporates a variety of flavours. This is also seen in the different soups that are traditionally prepared all over Japan. However, people who are unfamiliar with Japanese cuisine might find it difficult to navigate through a large number of options available. This guide explains the different categories of Japanese soups and the ingredients they contain. For times when you want to eat something healthy as well as delicious, and want to explore Japanese food, these options are perfect.

12 Healthy And Delicious Soups From Japan

Japanese soups are known as shirumono and they are cooked by using dashi broth as the base. They include a variety of ingredients such as fish, seaweed, prawns, shellfish, tofu, and vegetables. They are of two types- miso soups and clear soups.

These are also known as clear soups. To make these soups, salt and soy sauce is added to dashi. Flavorful ingredients such as fish and clam are used. First, the ingredients are placed in a bowl, then the hot stock is poured over them and then something aromatic is added to provide more flavour.

This is a stock, which is used as a base for making a variety of soups, such as miso soups and noodle soups. It is made by heating water and kelp, along with fish such as anchovies or sardines. Shitake mushrooms are also used sometimes.

To make these soups, dashi is mixed with miso paste. To make these soups more nutritious and filling, other ingredients such as tofu, seaweed, and seasonal vegetables are also added. Instant varieties of miso soup are also widely available.

It is a very rich and flavorful paste that is made by fermenting soybeans. If they are fermented for a short period of time, it forms white miso which gives a light and sweet taste. However, if the fermentation takes place for a long time, red miso is formed. This is tangy and salty in taste, and more flavorful. Mixed pastes are also available.

This is similar to miso soup. However, pork and vegetables are added to it along with the other ingredients. The vegetables commonly added include carrots, potatoes, spring onions, etc. Because of this, it is more substantial and flavorful.

These soups have several regional varieties that have different toppings and use different kinds of noodles. Ramen which makes use of egg noodles and is served with boiled egg, pork, bamboo shoots, and seaweed is extremely popular. Udon soups use thick wheat noodles, while soba soups make use of thin buckwheat ones.

This is a vegetable soup, which uses root vegetables such as carrots and tofu. The stock for this is also prepared by using mushrooms and seaweed. It originated as a part of the diet of Buddhist monks. It is a very good option for vegetarians and vegans who want to try Japanese cuisine.

This is traditionally consumed on Japanese New Year’s Day. It is considered to be a very important and auspicious dish. The main ingredient is mochi rice cakes, which are added to stock. Chicken, fish, meatballs and leafy vegetables are also commonly added.

This soup is generally served to those who are unwell or recovering from illness. It is mild in flavour and is made by mixing rice and water with soy sauce or miso. The other ingredients which can be added include meat, mushrooms, and vegetables.

This is a specialty of the Ainu people. It does not include miso or soy sauce. It is flavoured by fish, meat or animal bones. Seaweed and vegetables are also commonly added to this soup.

This soup comes in a large number of varieties, and it can be sweet as well as savoury. It is most commonly prepared with the help of taro root and meat. Soy sauce is also added. It is a popular outdoor food.

New York is a metropolitan city that has not...
Read more
Africa

17 Food Dishes to try out when In South Africa

Won't it be amazing if you could have your...
Read more
Desserts

15 Local Dishes You Must Try In Hague

The Hague is an outstanding city, very rich in...
Read more
Asia

The desserts of turkey are well known in the...
Read more

Superfoods are those varieties of foods that are nutritionally...
Read more
Previous article
8 Must Try Dishes From Bengali Cuisine
Next article
10 Desserts You Must Try In France 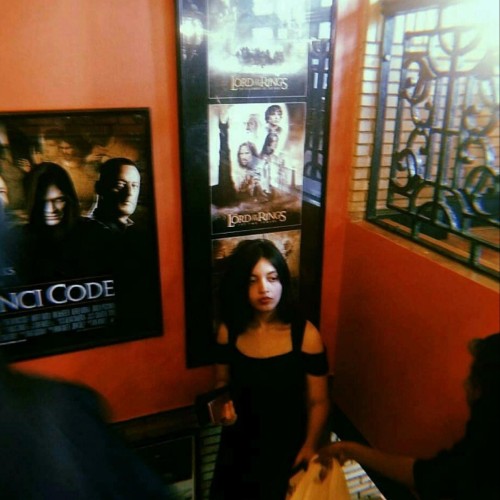