The island-state of Malta is located in the Mediterranean Sea. It consists of three islands: Gozo, Malta, and Comino, of which Malta is the largest island – a nation known for its historic sites related to a succession of rulers, its numerous fortresses, and temples, diving architectural sites, festival, landscapes, and of course, for food.

Maltese food is a culmination of the freshest of ingredients and worldwide inspiration, giving the creation of some of the most delicious delights. Here is a list of some beautifully crafted Maltese drinks and dishes that bring out the true essence of Malta.

The name “Hobz biz-zejt” simply means bread with oil. In this case, bread with tomato and olive oil. This Maltese food is a typical type of circular bread cut in half then spread with the sweetish tomato paste called ‘kunserva’ and topped with olives, black peppers, capers, garlic, and a drizzle of olive oil to make it moist and juicy. This delicious tomato bread is also the National dish of Malta – a traditional sandwich in the Maltese cuisine.

This happens to be the traditional sheep’s milk cheese of Malta. It is a small round versatile cheese made in Malta from sheep milk, salt, and rennet. It has three types: fresh (friski), sundried (moxxa), or pickled and pepper (tal-bzar) cheese. The fresh variety has a smooth texture and a milky flavor. The sundried variety has a more definite, nutty, and fairly hard texture. The peppered one is covered or coated with crushed black pepper and curd. This beloved cheese is Maltese creation and is used in almost every dish.

Sopps Tal-Armla, well-known as Widow’s Soup, is a mixture of many vegetables such as diced onions, garlic, peeled potatoes, carrots, kohlrabi, broad beans, peas, chicken stock, etc. When the soup is almost cooked, the Gbejniet (cheese) is added. It’s a simple, healthy soup and is attached to many a story because of its name ‘Widow’s Soup.’ According to people, back in time, if women became widows and were unable to afford expensive food, this wholesome Maltese food was created out of different veggies that could have been easily grown to make ends meet.

Timpano is a macaroni pie or a pasta pie, probably the most popular snack amongst all the delicious delights of Malta. Different varieties of meats are used with vegetables, chicken stock, cheese, garlic mixed well with the popular sweet tomato sauce and eggs to keep it together. Different variety of pasta is used in this Maltese food. With the thin, crispy crust, the pie is a perfect snack to enjoy during your holidays in Malta. This is flavorsome due to garlic, cheese, spices, and meat and is best served hot.

If in Malta, one should most try some Bajtra. An increasingly popular liqueur, made from prickly pears introduced in the Mediterranean region from American in the late 15th century, where it found its way to Malta and Gozo AND flourished since then. Made from pears, this Maltese drink has a sugary sweet aftertaste, but of course, if you are a beer person, you got to try Cisk.

This traditional cuisine is a delicious bundle of joy and flavor. It’s a stuffed dish where round steak is stuffed with various meat, fresh herbs, green garlic, gbejniet cheese, and eggs to keep it together. Then, the stuffed steak is braised in tomato sauce. If you love devouring meat, this dish is your ultimate heaven.

This rabbit stew is a national dish, also known as Stuffat Tal-Fenek. It is cooked slowly, which causes the meat to turn tender, and it savors all the flavors too. This dish is prepared using local ingredients found in most Maltese foods like tomato puree, potatoes, onions, red wine, rabbit, extra virgin olive oil, etc.. This rabbit stew “tastes like chicken.” The red wine gives the stew a deeper flavor – like heaven in a bowl of the rich, dark, juicy rabbit.

This simple yet delicious cake recipe is inspired by the bread and butter pudding from England, as Malta was once a British colony and is one of the most delicious delights of Malta. Here the soaked bread is mixed with sugar, dry-fruit, and cocoa; the local people and foreigners love this luscious fudgy cake. This Maltese dessert is perfect for a Christmas dinner.

This Maltese dessert can be found everywhere during summer.  It’s one of the most loved street foods in Maltese. It’s not just an ice-cream, but much more than that served in a plastic cup or cone covered in random colorful sweets, crushed nuts, wafer, chocolate flakes, and much more. Full of calories, this Maltese food is heaven for someone with a strong liking for sweet foods.

Well know as date cake, is a traditional sweet pastry filled with dates. The word Imqaret in Maltese signifies the diamond shape of the sweets. They were the traditional remnants of the Arab world that was left behind. This Maltese dessert is like a soft jelly doughnut fried with the filling already in it. Imqaret is best eaten hot. This Maltese food is a typical dessert at village feasts and street markets and, in some cases, is served with ice-cream. 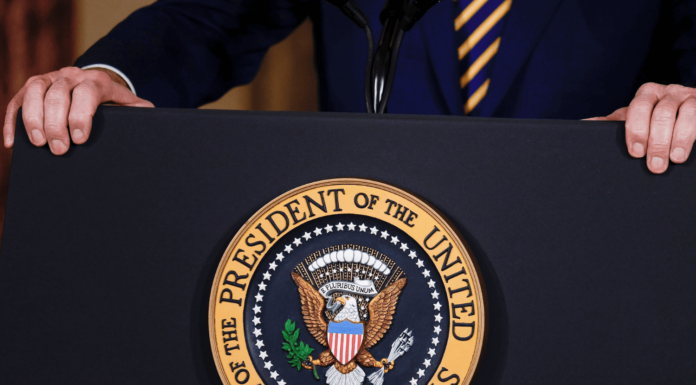