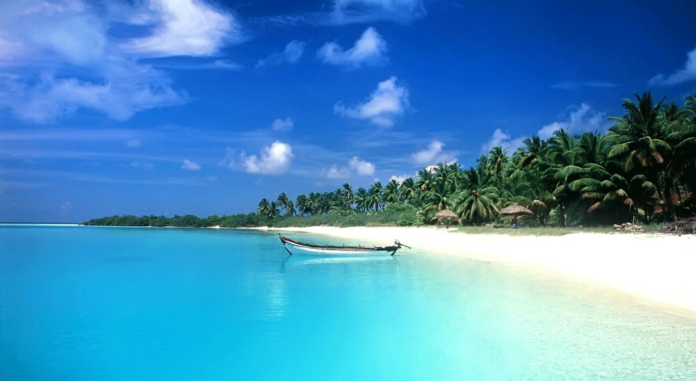 Mozambique lies at the heart of East Africa facilitating remote and exotic beach destinations. It offers a magical mixture of relaxing serenity and delectable cuisine. Seafood and stews are of great significance because of the location. Prawns and fish are loved by the people in Mozambique. Along with this, one can experience different spices in countable stews with rice and meat.

Matapa is also called “Matata.” Matapa is a dish which locals love to cook and eat. It is cooked with the famous cassava leaves which are similar to spinach, along with onion, garlic and coconut milk. It is usually served with prawns or rice and can be consumed alone.

Prawns lie at the heart of Mozambique and play a dominant role in its cuisine. Prawns cooked here are juicy and remarkably flavorful. Cooked in spicy Peri-Peri sauce, lashed with ginger to make the dish worth remembering. Prawns are loved with french fries and rice in Mozambique.

As the name suggests, chicken is marinated in finger-licking Peri-Peri sauce. The chicken in this dish is grilled and more often barbecued in open fires. Lemon juice and garlic account to be the major ingredients in this dish.

Ncima is usually known as “Corn Porridge.” It is popularly known as “Pap” in South Africa. Maize is boiled till the time it turns into a thick porridge and it consumed on a daily basis. It is often complemented with mouth-watering meat.

Pao is the shortened name for Paozinho. Pao is influenced by the Portuguese style of bread roll. The impossibly light and fluffy dish is baked in ovens and tossed with the perfect amount of flour. Meat has been an important element in Pao.

Prego steak roll is made by literally hammering the garlic in the steaks. It is generally served spicy with crusty bread and Peri-Peri sauce. Mozambicans take pleasure in even meat instead of steak.

Dobrada is yet another Portuguese dish twisted with Mozambique touch. Boiled tripe is served with chickpeas or white butter beans along with chorizo. Often, it is substituted with potatoes, onions, pepper and green chilly. It is generally served with rice.

Polana name is derived from the Polana suburb in the capital city of Maputo. A traditional dish cooked with mashed potatoes and powdered cashews. The nutty and creamy texture is usually enjoyed by the locals of Mozambique.

Chamussas are savory pastries in a triangular shape, influenced by the Indian samosa. The fillings vary from meat and fish to potatoes or cheese. They are mixed with a blend of different Mozambique spices.

It is a renowned appetizer or snack food in Mozambique. It is a crescent-shaped croquette that contains a creamy whole shrimp sauce. The mixture is layered with breadcrumbs before being deep-fried. It can be enjoyed cold as well as hot.

Crayfish resemble small lobsters. Rawfish, crawdads, freshwater lobsters, mountain lobsters, mudbugs, or yabbies are the most common names for crayfish. Generally, the tail portion of the fish is served in soups. However, the entire fish is presented in other dishes.

The small dried fish dish is rather described as a starter for conversation. Fishes are initially gutted and then laid in the sun to dry. The fish is then cooked and assorted with unique spices.

Tipo Tinto is considered to be the lively spirit of Mozambicans. A local rum which one can be enjoyed after a long day.

2M is pronounced as “Doish-em.” This beer is Mozambique’s most desired mainstream brand for beer. Nothing like enjoying a lovely sunset along with this aromatic beer.

11 Must-Try Dishes to try out in Ahmedabad

Iceland is surrounded by sea, so it won’t come...
Read more
Asia

10 Easy Side Dishes You Can Add To Your Everyday Meals

More staying at home and less eating out due...
Read more