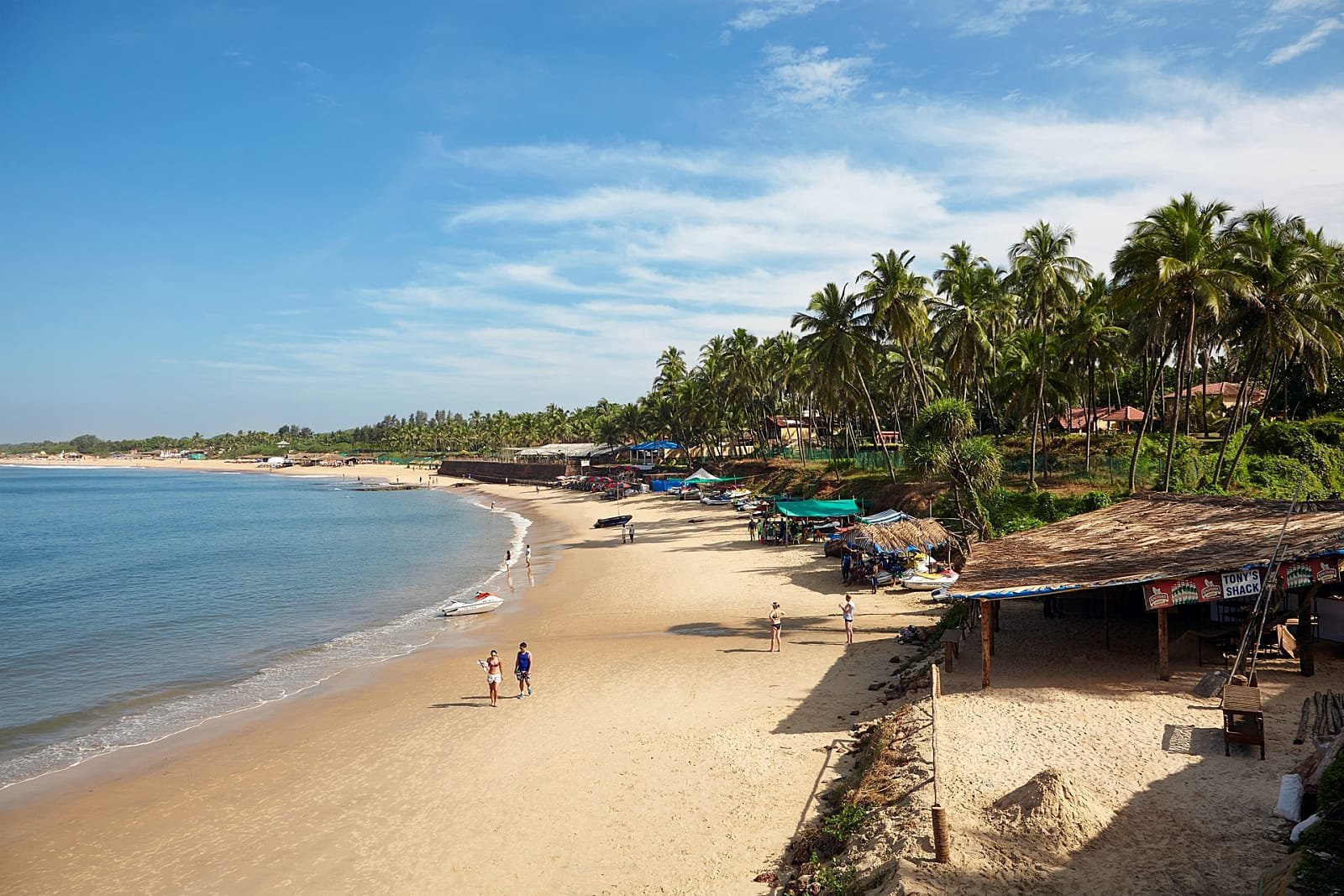 Goa has always been the place for incredible seafood and cheap booze. We never really think about getting deeper into its culinary culture though. Having been a Portuguese colony and also ruled by Muslim and Hindu kingdoms, Goa has all elements of these flavours in its cuisine. And the least spoken about aspect has always been desserts. Locally, Goan desserts have a lot of demand, especially during festivals like Christmas. But as tourists, we usually tend to skip this rich, flavorful experience. Here is a list of the most popular Goan desserts you really should try.

Bebinca, also known as bibik, is a type of pudding. It is the most popular Goan dessert and my favourite as well. Traditionally, it has seven layers and it includes all-purpose flour, sugar, egg yolk, coconut milk and a slight bit of ghee and nutmeg. It is also known as “the queen of Goan desserts”. Each layer is prepared separately and can take up to 4 hours to prepare. It can be described as “layered stickiness”. It feels heavenly and cuts smooth.

Also known as guava cheese, it is like a chewy fudge made of guavas. It is commonly prepared in Goan households during Christmas. Its basic ingredients are guava, sugar, lemon juice and butter. It takes approximately an hour to prepare. It’s a great sweet snack to nibble on after meals.

Goan nevris or neureos are stuffed deep-fried pastries. The coating is made of whole wheat flour and the stuffing comprises of jaggery, grated coconut and dry fruits. It is popularly also known as karanji. Its filling has a lot of moistness to it due to the coconut and jaggery. It is rich and one of the healthy sweets to try out.

A patoli is a turmeric leaf cake. It is made of jaggery, grated coconut and rice. This filling is wrapped in turmeric leaves and then steamed. It’s a recommended dessert for vegans as well. These are served hot on a platter with the leaves on and eaten after peeling them off. They are often accompanied with tea or other hot beverages.

Cocada or kokad is a Goan Christmas sweet. It is prepared with fine semolina or rava, sugar, cardamom and coconut. Preparing it takes up less than an hour of your time but getting it right is quite the challenge. It is rolled out flat when hot and then cut into pieces to serve.

Kulkuls or sweet shells are a deep-fried Goan sweet which are, again, popular for Christmas. Its basic ingredients are all-purpose flour, sugar, coconut milk and oil. It is extremely easy to prepare and it is the perfect snack for between meals to satisfy your sweet tooth cravings.

Dodol is made from coconut milk, jaggery and rice flour. It is thick and toffee-like. The consistency is pretty sticky. It requires constant stirring while preparing because pausing could burn it. But in the end, it’s so worth it.

Just a few pieces do not suffice when it comes to this one. This Goan dessert is basically Bengal gram or channa dal fudge. Bengal gram and shredded coconut are the crux of this dessert. It gets very difficult to stir the mixture as the process goes on as the mixture keeps losing its moisture and begins to form a ball which is then rolled out and cut into pieces to eat when cooled down.

When we speak of Egypt, no dish immediately strikes...
Read more
Desserts

Quebec is an exquisite city in the continent of...
Read more
Vegetarian

Tomatoes have a flavor that's both sweet and savory,...
Read more
Asia

Being a land of Marwaris, Rajasthan has more tasty...
Read more

Superfoods are those varieties of foods that are nutritionally...
Read more
Previous article
13 Dishes You Must Try When in Copenhagen
Next article
10 Indian Summer Chillers to Try When In India