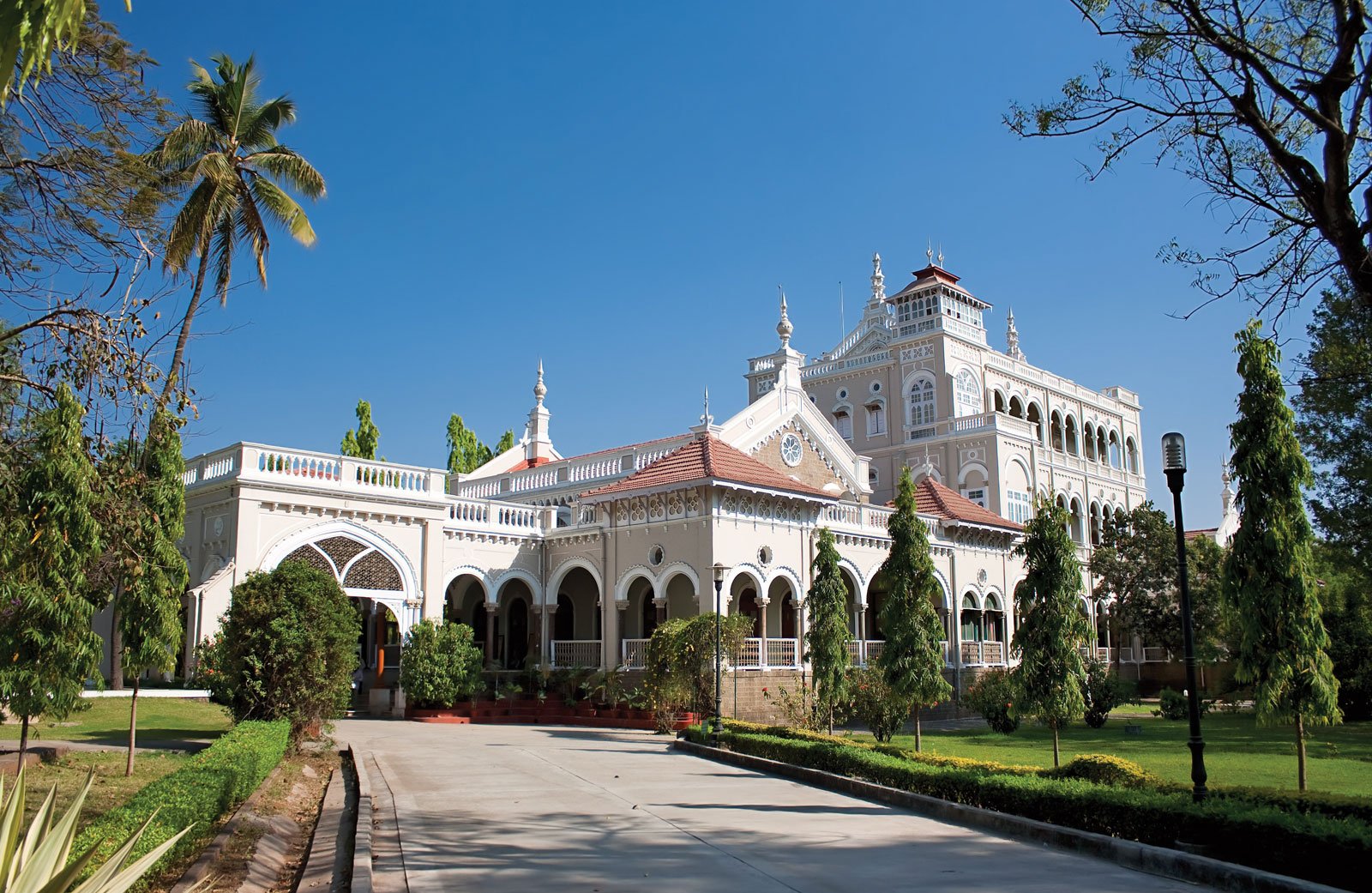 Maharashtra has a lot to offer through its savory and traditional food known as Maharashtrian cuisine. Pune, being the popular city of the state has both appetizing street food or typical classy restaurant meals. The cuisine has a diversity of both vegetarian and non-vegetarian food. The classic flavors of desserts and snacks are never to miss out. Let’s take a small and simple tour to the most special foodstuffs of Pune.

A popular street food or snack that can be found easily anywhere in Pune. A dough is made into spiral style or shape and stuffed with coconut as the core ingredient. Other fillings are also added. It is sweet. It is tasty and it is highly recommended that you should never miss it out while roaming around in the streets of Pune.

Kheema or keema or Qeema means minced meat. Mutton is minced and made spicy and then, served with the fried pav. This dish is highly popular in Pune. You can easily get that as the street food or in the high profile restaurants.

This is basically a dal recipe but so much special when made in Pune as it has its own style of making. Here in Pune, it is made with special kind of goda masala. Goda masala is made with typical four-five ingredients that include poppy seeds, stone flower, and dried coconut. Dried chili toppings make it even more special.

This is nothing but a dream come true kind of dish for a non-vegetarian food lover in Pune. This dish is made with some of the specific spices and combined to give one of the most tasty chicken recipes around. You can say this is a little more spice to your taste buds.

Vada Pav is one of the most common and much-loved dishes of Maharashtra. It is mainly a street food. You can say it is the Indian kind of burger. It includes dry and mixed spices, also it is enriched with different ingredients that only increase the taste. Try it at any of the food stalls near you.

A complete authentic Maharashtrian dish, filled with flavors. The core ingredient is potato. There is a curry of potato and other veggies served with hot, pan-fried pavs. Butter plays a very important role in the recipe. A scoop of butter at the top is never a bad idea in this dish.

Khichdi is obviously not an uncommon name for Indian food. But this one is definitely different as it is made with soaked sabudana. The taste is entirely different from the usual khichdi. Grated peanuts, chopped tomatoes and cucumber can also be added. Garnished with coconut and coriander, it is highly recommended to treat your tastebuds.

A very famous food in the city. Pithla bhakri is traditional as well as a very simple to make recipe. You can easily have it almost anywhere in the city. Pithla is a curry made with gram flour or lentils and evenly chopped onions served with bhakri. It is a must-try!

It is famous as the breakfast food as it is a simple-to-make and light-to-eat kind of recipe. Simple yet so tasty! Try it out near you and get mesmerized by this flavorful recipe.

It is a snack or chaat. Made with puffed rice or beaten rice, finely chopped tomatoes and onions, garnished with green chilies and coriander. Its specialty is its sauces. You can find different flavors of tangy sauces.

A festive dish of Maharashtrian cuisine available in Pune. Pune has its own history of this sweet dish. It is actually a kind of sweet Indian bread stuffed with a paste of lentils. It is light and healthy to eat.

Bharli bhindi means stuffed lady’s finger. The vegetable is stuffed with a sour-tangy kind of paste made with different spices. This dish is best to eat when served hot. You can eat it as a starter or a complete meal. It is never disappointing.

Bhaat means nothing but rice. Rice is made especially with loud and spicy ingredients in this recipe. It is considered a vegetarian dish but sometimes meat is also added. Fresh vegetables are also added to increase the flavor and health. Tastes best when served with raita or curd.

A recipe made with mixed vegetables and loads of spices, it is really delectable. Vegetables are present in the form of balls in the spicy gravy. Red chilies are the main part of the dish. It is a main course dish and served with chapatis or rice.

A kind of pakora or fritters. It is a tasty snack, tastes best with red or green chili chutney.  Good stuff to have with tea. The core ingredient is potato. A crunchy and flavorful snack to enjoy.

Shrikhand is a dessert made up of yogurt mixed with fresh and juicy mangoes. Topped with loads of dry fruits, it is best to eat as a sweet dish after meal but sometimes can also be eaten with puris. Saffron garnishing makes it special and traditional in the Maharashtrian cuisine. 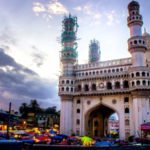 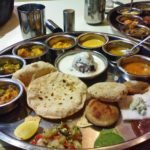