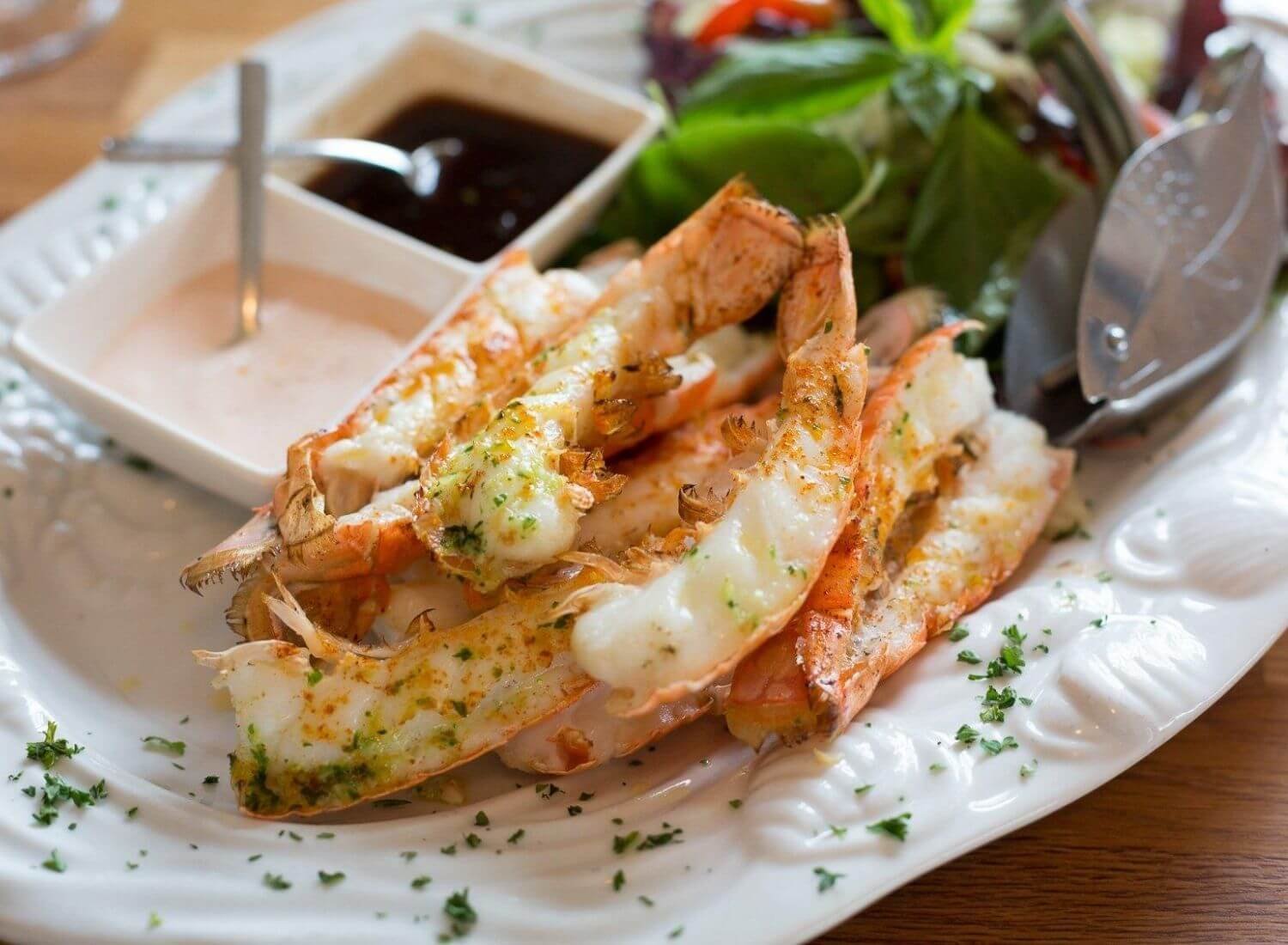 Iceland is surrounded by sea, so it won’t come as a surprise that the cuisines here are mainly based on fish and sea life. The Icelandic seafood served here revolves around fishes, crabs, seahorses, jellyfishes, and many more types of sea creatures. There are other food items consumed like diary products, lambs, or bread. And the different world cuisines have also made their way to Iceland, but the folks have not lost their touch with their tradition. They prepare and serve their traditional meal daily.

The fishes available here are – cod, langoustine, capelin, haddock, monkfish, lobster, salmon, and herring. Traditional dishes like pickled herring and dried fish are becoming tourist’s favorites. Here is the list of Icelandic seafood cuisines the locals prepare, which are very much a part of their meals from ancient times.

A traditional stewed fish made by boiled haddock fillets or boiled cods. The stew consists of potatoes which are either mashed or scrambled or whole. Traditionally the leftover fish was made into a stew by mashing it. A hearty meal paired with rye bread, which is simmered with Smjor, Icelandic butter. It is garnished with dill, spring onion or chives. It is one of the most favorite Icelandic seafood served in houses of Iceland.

Stock Fish, also called as Dried fish Jerky. It is the fish version of beef jerky, unusually tasty. It is best served with Icelandic butter. It is dried but not salted. Once it is dry, the fish is cut into strips. Herring is the fish mostly served dried or pickled; it is smoked as well. It is a bit salty and savory in taste.

It is basically a fermented shark dish. The traditional method is to bury the shark meat underground in the sand for up to 3 months and later hung up for another 3-4 months to dry. Nowadays, the shark meat is cut and put in boxes for 6-9 weeks to ferment; later, it is hung up for 3-4 months. It is the national dish of Iceland. The aroma of a shark is healthy; that is why it is accompanied by Brennivin, which is Iceland’s national liquor; it is a schnapps. The traditional name is Svartidaudi, which translates to ‘Black Death.’

In this dish, the fishes are sliced and dried then served, and this, in turn, results in an interesting flavor. The fishes are dried after salting them. They are caught, sliced, and dried; the natural salt on the fish gives this fish its true flavor. This is the interesting thing about this fish. Cods are the fishes that go through this process.

It’s a type of fish that is a shellfish, a mix between lobster, a prawn, and a crayfish. This fish can be baked or boiled. And it is best served with the Smjor, the butter. It is incredibly tender to eat with delicious flavor. This dish is a very much preferable choice of tourists on the list of Icelandic seafood.

It is a sea bird that dives into the sea to get the prey. Generally, it eats fishes. It is a controversial dish; it was invented when there was no food to eat. The puffin meat is usually smoked, just like Pastrami; a Roman meat product made from beef brisket, sometimes lamb or turkey. Pastrami is brined, dried, and then seasoned with spices and herbs. Puffin is cooked in the same way and then smoked and steamed and served to eat.

Whaling began in Iceland in the 12th century, but Icelanders do not eat whale meat. The companies that are here hunting for fin whale and minke whale, supply them to Japan. Only these two whales are allowed to hunt in this country. Minke is served in Iceland but not on large levels as the locals do not consume it, but the tourist who loves to eat it is why it is served in Iceland.

Young herring are called sild. This dish is prepared for Christmas. The fish is processed like a sardine. This fish is smoked with herbs and other spices and then served with onions and potatoes. It is then eaten with rye bread.

The Icelanders’ livelihood is dependent upon fish and their food culture to a large extent. Their cuisines are made mainly from fish meat. Lamb and sheep meat are also used on a wide scale. They have their own way of cooking the meat and serving it. Many odd dishes are seen in their food culture, which is not seen in any other traditional food culture in the world. Therefore, Iceland is known for its uniqueness and taste in seafood. So when you visit Iceland, do remember that you don’t miss out on Icelandic seafood.

Read Also: 24 dishes To Make You Want To Visit Finland 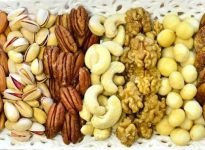