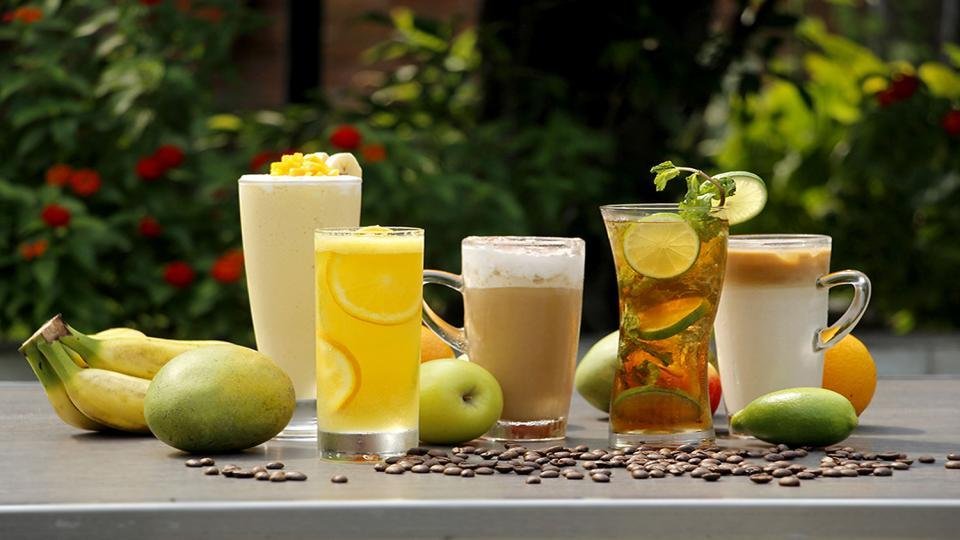 To beat this summer heat, a one needs to have a cold drink to keep them hydrated and cool. Here we bring to you our top 10 traditional summer drinks that’ll help you in beating the heat.

It is a curd based drink popular everywhere in India also known as Buttermilk. It works as a heat resistant drink in these hot sunny days. Chaas is a combination of curd and different flavored spices but mostly contains mint leaves. It has its benefits too as it is consumed after having a spicy meal to keep your stomach calm.

Ah! The best of all. Thandai is milk-based drink which consists of almonds, rose petals, saffron, cardamom, fennel seeds and sugar. It is a very rich drink and tastes delightful. It comes with some health benefits and gives you a hint of freshness when consumed.

Nimbu Pani is also known as Lemonade and you can find this anywhere but roadside nimbu pani has its own taste. It is sometimes water-based and sometimes soda-based. Also, you’ll find nimbu pani added with different flavors as well, like; orange, rose, cola, etc.

It is a summer cooler and also a dessert. Falooda is a milk and rose syrup-based drink and some other ingredients are added as well, such as; sweet basil, vermicelli, different nuts and sometimes ice cream. It’s a delight!

Khus sharbat is made of vetiver grass’s syrup, water/milk, sugar and essence. Khus is known for its cooling properties which helps a lot in summers and it can found at most of the Indian households. 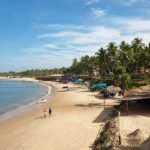 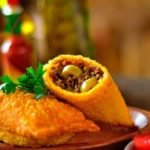