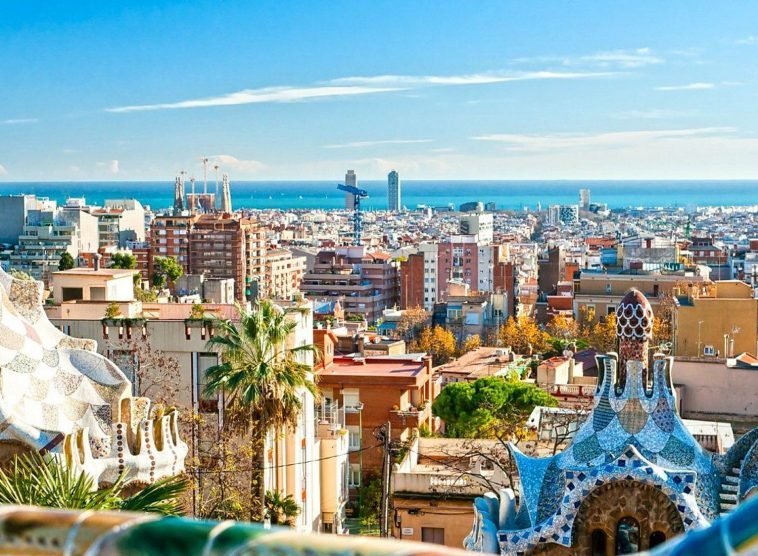 The history that formed the local culture and society has strongly influenced Spanish foods and cuisine. It derives from the Spanish invasions and conquests that have changed customs and made new dishes available. If there is one thing that all Spaniards definitely share, it is their love for food and drinks. So here is a list of must-try Spanish foods for you.

Popularly known as the Spanish Omelet, Tortilla Espanola is one of the many signature dishes of Spain. It is an omelet that has potato in it and onion if preferred. It is cut into small pieces and served as a tapa. It was originally made because it was easy and fast to prepare and it also is a nutritious dish that could satisfy the army.

Paella actually means ‘frying pan’ in Valencian. It is believed to be originated from the Valencia region. Traditionally, it was cooked over an open fire that could add an aroma to the paella. When made, they are supposed to eat it directly from the pan instead of plates. There is also a belief that if there is a layer of roasted rice on the bottom of the pan, it is good luck.

Fried potato with a spicy sauce is a popular dish in the bars of Spain served as a tapa. Potatoes became popular only after the famine; before that, it was only served to animals as it was believed to be poisonous for human consumption. Bravas is a spicy tomato sauce whose key ingredient is smoked Spanish paprika.

Also called Salted Cod, Bacalao was introduced by the Spanish fishermen. It wasn’t available locally, so they brought it from Norway and was salted to preserve it, thereby the name. It is mostly served with pil pil sauce which is made with the juice of the fish. Bacalao is made in many forms: fried, grilled, or stuffed.

It is a classic Spanish dish in the summer. Gazpacho is a cold soup with raw vegetables and tomatoes making it refreshing and cool for the summers. Among many theories about the origin of this dish, one says that the Romans brought it into Spain. At that time, it was a soup without vegetables in it. But later, the Spanish cuisine started adding tomatoes making the soup red in color.

Pisto is a Spanish version of Ratatouille. It hails from the La Mancha region. Interestingly, it can be served as either an appetizer or a main dish or even a side dish. Vegetables and spices are roasted in olive oil giving it a very good flavor. It is very often topped with fried eggs or pieces of cured ham. It looks absolutely beautiful and colorful.

Succulent, delicious, and gentle melt-in-your-mouth, is how a carrillada is often described. This dish is composed of braised to perfection pork cheeks or beef cheeks, usually soaked in some delicious sauce. This classic is a tough one to compete, so do yourself a favor and try it with Pedro Ximénez or with a light red wine sauce.

One of the most popular Spanish foods is Jamon or cured ham. Traditionally, ham legs are salted and put up to dry for protection during the long winter months. The most popular kind of Jamon Serrano comes from white pigs; the more costly Jamon Iberico comes from black pigs. The finest ham should be eaten in thin slices along with some bread.

A famous dish simply ripped up and fried dried breadcrumbs in a number of variations served mostly with chorizo or bacon. Migas was handed down by farmworkers, who had to be tight with money with their ingredients. It is a supreme food for comfort.

Octopus is an integral part of Spanish cuisine. Pulpo a la gallega, is a mix of paprika, rock salt and olive oil to achieve the finest flavors. The dish comes from the northwest region of Galicia, which for seafood lovers is certainly one to remember. After all, the area around Spain is renowned for its unique, seafood-heavy cuisine.

Among other things, we should definitely be thankful for the Spanish foods and cuisine and try out all these dishes.

Read Also: Dishes And Drinks One Should Never Dodge When In Spain. 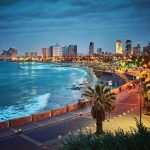 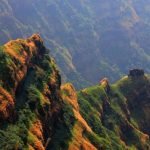